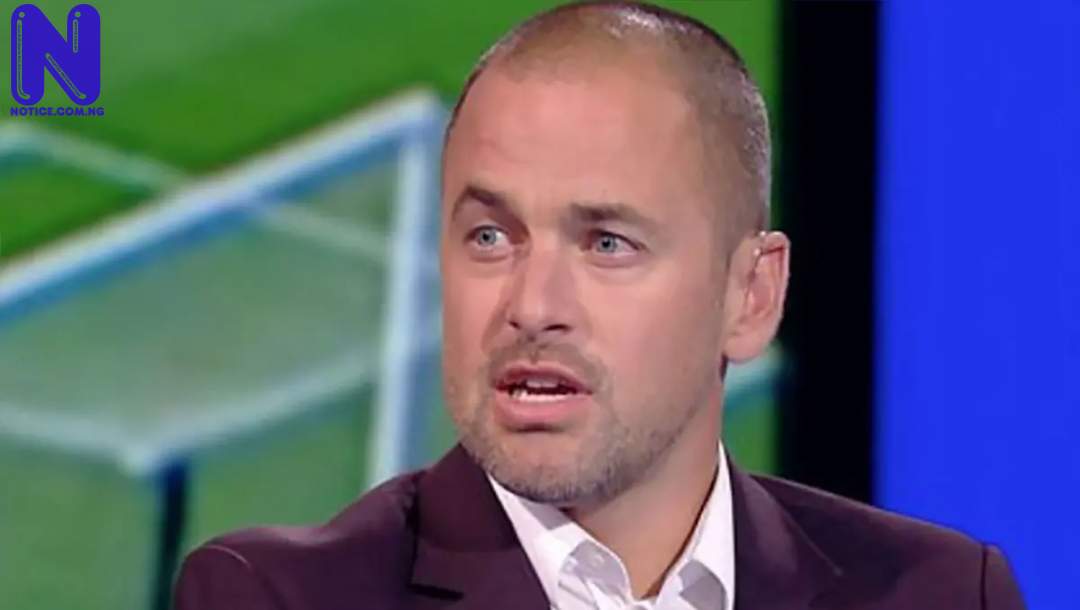 Ex-Chelsea star, Joe Cole, has predicted some of this weekend’s Premier League games.
Leicester City will host Liverpool at the King Power Stadium on Saturday afternoon.
Manchester City will face Tottenham Hotspur at Etihad Stadium, while Arsenal will host Leeds United on Sunday at Emirates Stadium.
Providing his prediction on the Man City versus Tottenham game, Cole told All to Play For from Joe and Coral: “I’m going to go draw, dress rehearsal for the cup final, I still fancy Jose can get a draw up there, so I am going to go draw.”
Speaking on the Arsenal versus Leeds game, Cole said, “Leeds is the hardest team to back, you just don’t know what you’re going to get. I’m going to go Arsenal.”
Asked to predict the Leicester versus Liverpool game, the Ex-England international just said: “Liverpool.”
The kick-off time for Leicester versus Liverpool is 1:30 pm, while that of Man City versus Tottenham is 6:30 pm and Arsenal versus Leeds is 5:30 pm.