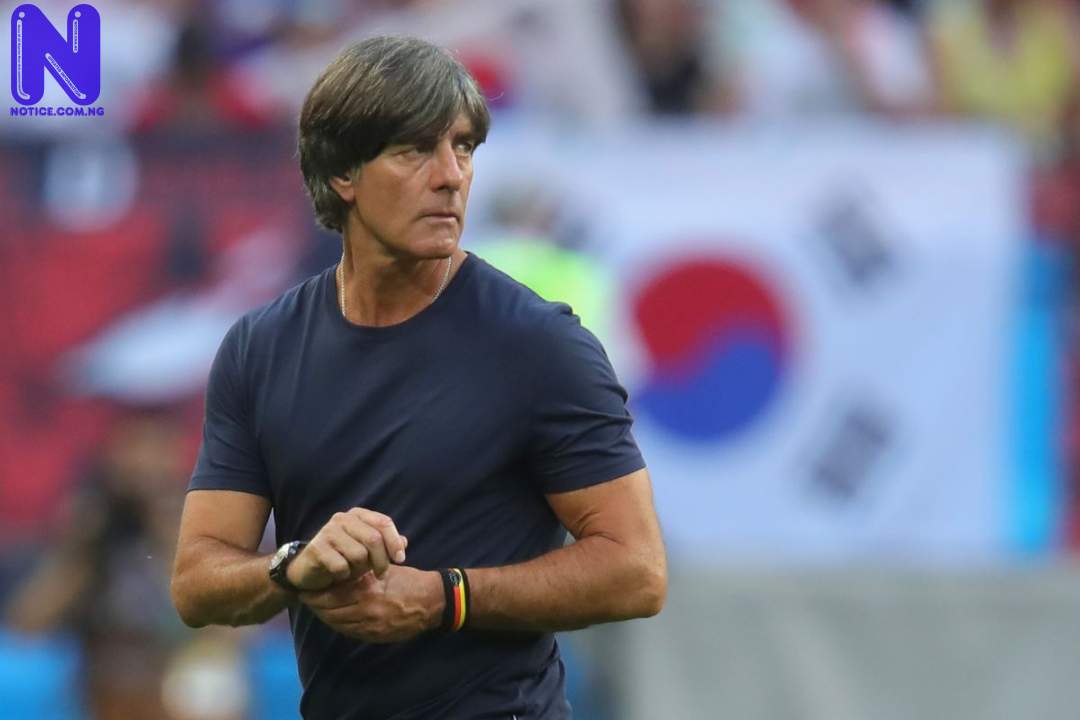 Germany coach, Joachim Low, has said that Spain defeated his team 6-0 in the UEFA Nation League on Tuesday night because Luis Enrique’s men played ‘far better’.
Low explained that Spain was much faster and played with more precision against Spain.
Spain thrashed Germany 6-0 at the Estadio de La Cartuja Stadium, thanks to a hat-trick from Ferran Torres and goals from Rodri, Alvaro Morata, and Mikel Oyarzabal.
“I really do not know what happened to the team,” Low said at his post-match press conference after the match.
“We had hardly any chances, and we did not win a single individual battle out on the pitch.
“In the second half we tried to press them high up the pitch to score and get back into the game, but Spain played far better than us, they were much faster and played with more precision.”