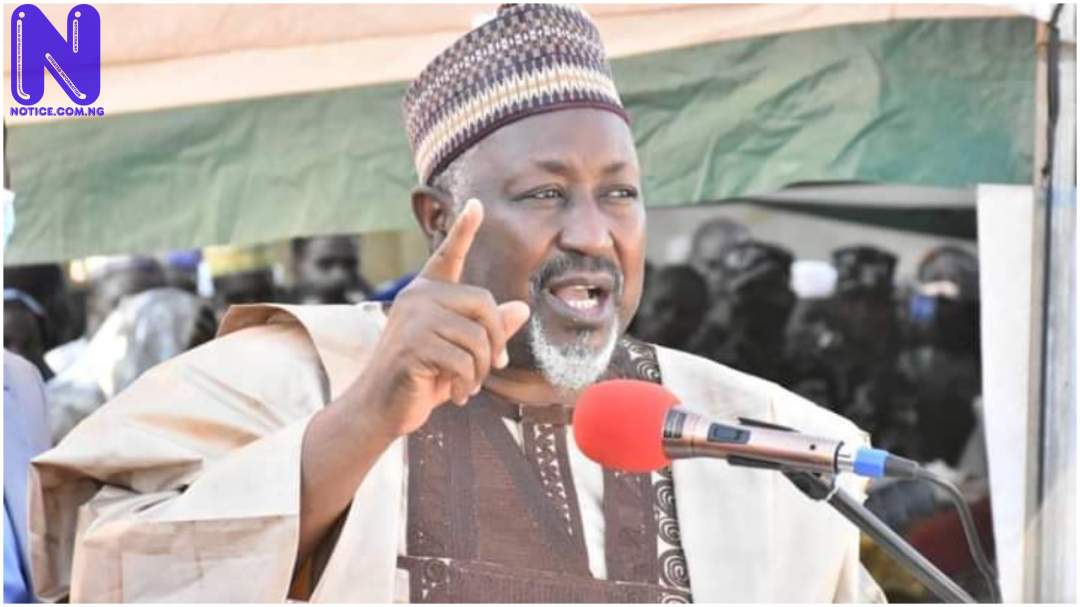 Governor Muhammad Badaru Abubakar of Jigawa State has said 3.6 million persons across the state are expected to be vaccinated against COVID-19 before December 24, 2021.

He said on Thursday at Kiyawa Local Government Area of the state after flagging off a mass vaccination exercise.

Badaru said the state has conducted 20,318 tests out of which 617 cases were found to be positive, adding that 17 deaths were also recorded.

“We are committed to reaching out to at least 5000 eligible people per each of our 287 political wards between now and the end of the year 2021,” he said.

He however directed all local government chairmen and their teams working in close collaboration with the religious and traditional institutions to work very hard to ensure that more than 50 percent of the state population were vaccinated before the dateline.

Executive Secretary, National Primary Health Care Development Agency, represented by the Zonal Director Dr. Bashir Muhamman, said about 111 million people are expected to be vaccinated before the end of December 2022 which represents 70 percent of the national population.

He explained that the vaccine would be administered at all the primary health care facilities, general hospitals and private hospitals across the country.