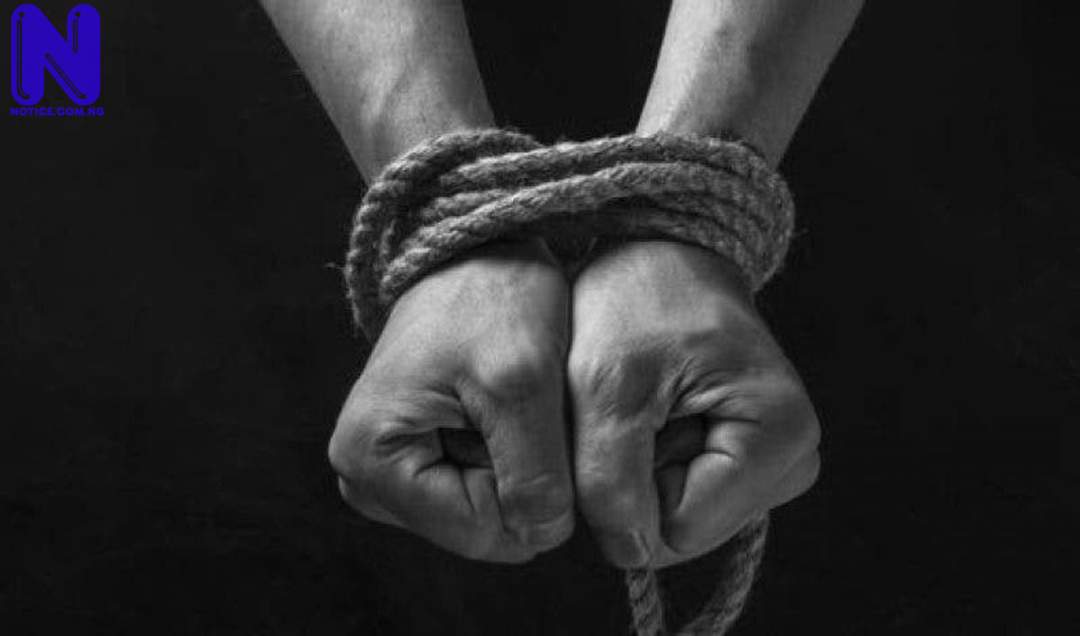 A chieftain of the People’s Democratic Party, PDP in Jigawa State has regained his freedom from kidnappers after payment of ransom.

The gunmen in their numbers had on Sunday night stormed Shangel village in Ringim Local Government at about 1:30am bearing weapons.

DO YOU KNOW >>> Gunmen kidnap eight family members in Zaria

Abducted Chief Superintendent of Customs regains freedom in Cross River They had abducted the party man after firing gunshots in the air.

Sources close to the victim disclosed that he regained his freedom Wednesday night after payment of a ransom of N15m to the criminals.

Kidnapped Deeper Life pastor regains freedom in OndoHe said the hoodlums had earlier demanded a N50 million ransom from the family of the victim for his release.

He said the victim was released yesterday night along Ringim Gujungu road.