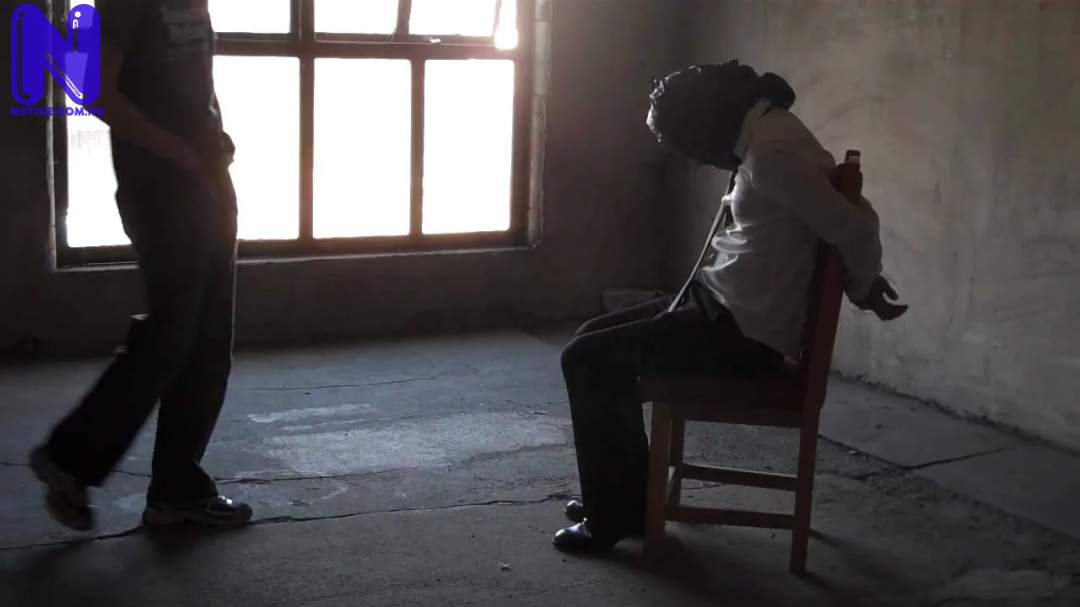 Gunmen have released the kidnapped son of the lawmaker representing Auyo constituency in Jigawa State House of Assembly, Hon. Isiyako Sani after they received another N2.5m ransom.
Press reported that the hoodlums abducted the lawmaker’s son identified as Abdullahi Isyaku last month and requested the sum of N2.5m as ransom.
The victim is a teacher in Government Girls’ College M/Madori in Malam-Madori town area of Jigawa State.
Press had also reported that a 35-year-old Abubakar Mutari was killed by the abductors and injured another after they have taken the N2.5m ransom to the kidnappers and refused to release the victim.
A source close to the victim confirmed to our reporter that he was released in Niger Republic after they made fresh request of another N2.5million ransom.
Police spokesman, SP Abdu Jinjiri confirmed the release of the kidnapped victim.
He said efforts are still on to arrest the criminals.