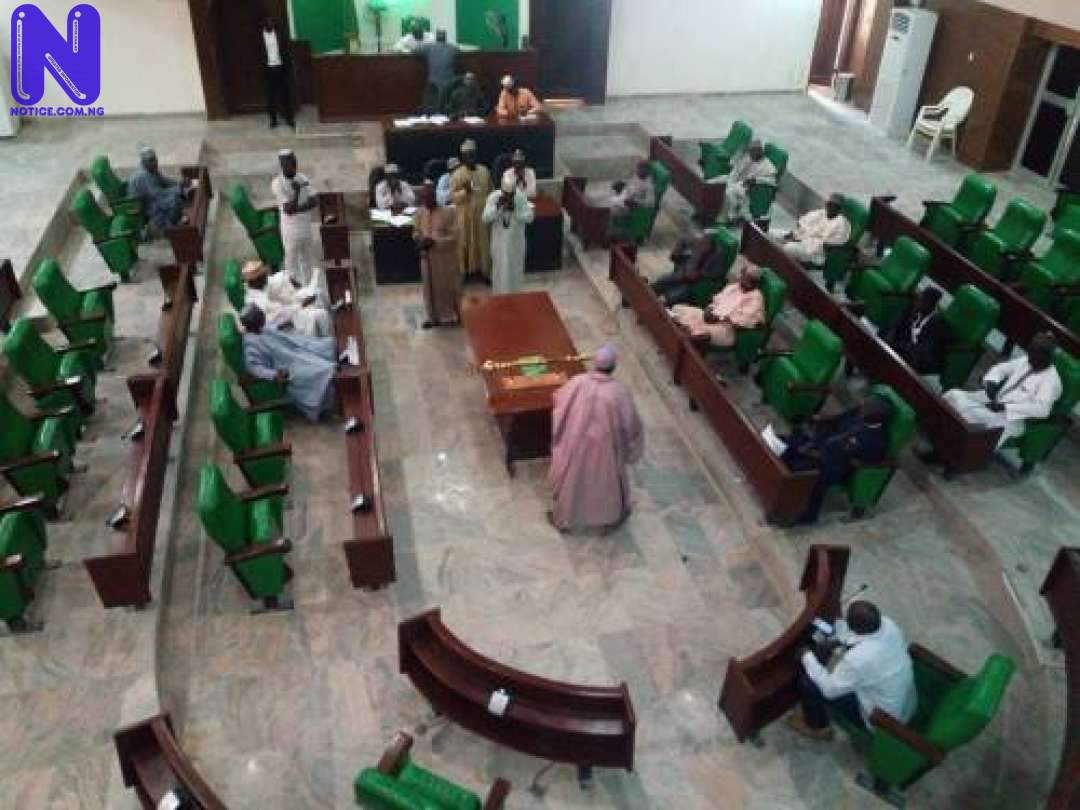 The Jigawa State House of Assembly has recalled the two suspended lawmakers accused of interrupting the house investigation on financial spendings.

He said the decision was based on the outcome of report submitted by the committee assigned to investigate the matter.

He explained that the Honorable House has the power to suspend or bring back any member found wanting as contained in the House standing rule No, 5.

Press reported that the Jigawa State House of Assembly had suspended two lawmakers for six months for a allegedly interrupting house investigation of the previous leadership of the House, which they served as principal officers.

Chairman House Committee on Information Mr. Aminu Zakari (APC Gwiwa) l, said that the members were suspended with a view to allow for fair investigations into allegations of financial misconduct.

Both the members were accused of attempting to retrieve some financial documents from the Ministry of Finance to prevent the Committee of investigation set by the house to investigate financial misappropriation between 2017 and 2018.