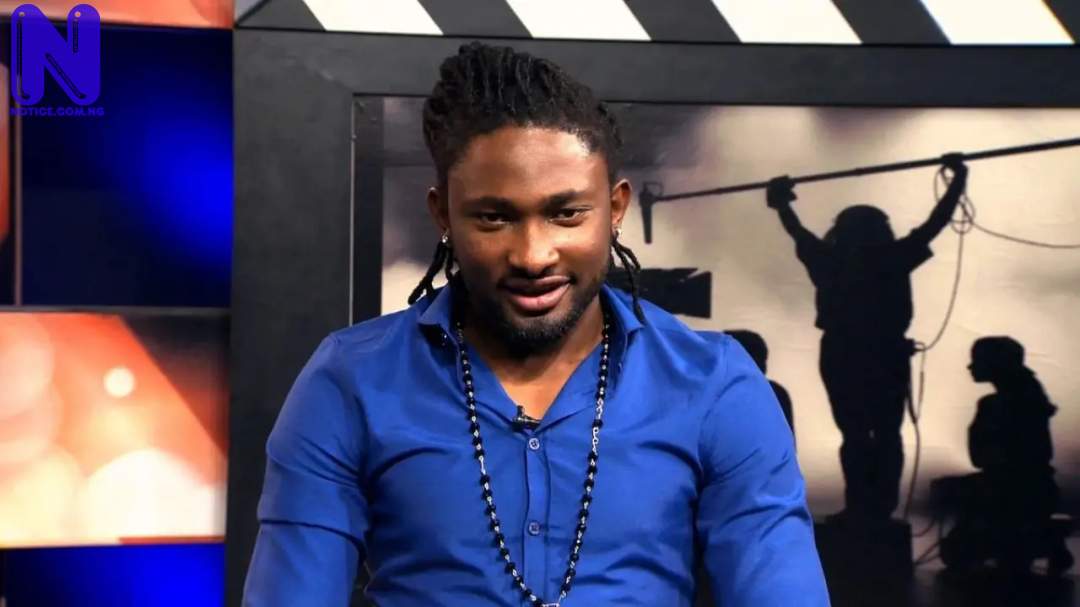 Actor, Uti Nwachukwu has reacted to the end of the 27-year-old union between Billionaire couple, Bill and Melinda Gates.

Recall that the couple, Bill and Melinda Gates, shocked many on Monday when they released a joint statement announcing they were getting divorced.

The couple who are 65 and 56 respectively, in spite of that, revealed that they will be working together at the Bill and Melinda Gate foundation but not as a couple anymore.

Reacting, Uti in a post via his Twitter handle, wondered what the point of their divorce when they are already in their 60s or 70s.

He also wondered if people are really happy in their marriages while noting that marriage might not be as important as people make it seem because Jesus wasn’t married while on earth.

“What’s the point of getting divorced in your 60s/70s.

“I just don’t get it!! At that age, what could possibly be the problem that cannot be resolved?

“You sure say this marriage thing no be scam and how many people are truly happily married.

“Anyway, Jesus didn’t even marry so what am I even saying, ”he wrote