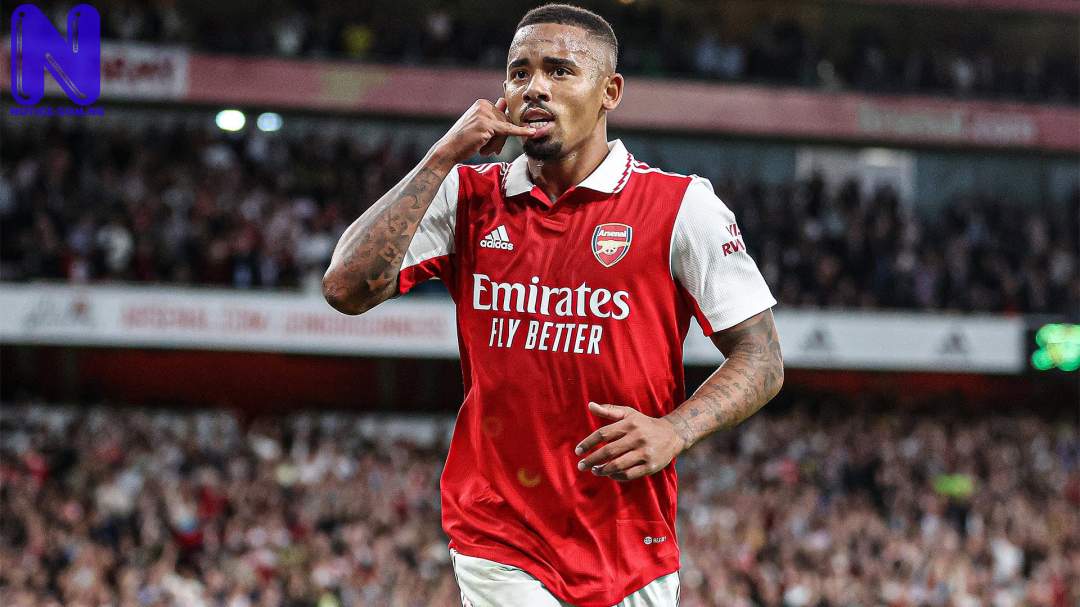 Arsenal striker, Gabriel Jesus, has named four teams that can stop the Gunners from winning the Premier League title this season.

Arsenal are currently on top of the Premier League table heading into the mid-season break for this year’s FIFA World Cup in Qatar.

Mikel Arteta’s side have 5 points ahead of second position Manchester City on the log.

However, Jesus, who joined Arsenal from Manchester City in the summer, believes the likes of Pep Guardiola’s side, Chelsea, Manchester United and Liverpool, can challenge his team for the Premier League title this term.

Asked which teams could hurt Arsenal’s chase for Premier League glory this season, Jesus said (via Football London): “We cannot look to others. We know Man City. Obviously, I know them more than most people. But we have to do our job.

“We know the Premier League is not easy, it’s the toughest league in the world. It’s not only Man City – it’s Liverpool, Man United, and Chelsea. What can we do? Just focus on ourselves, that is all.”