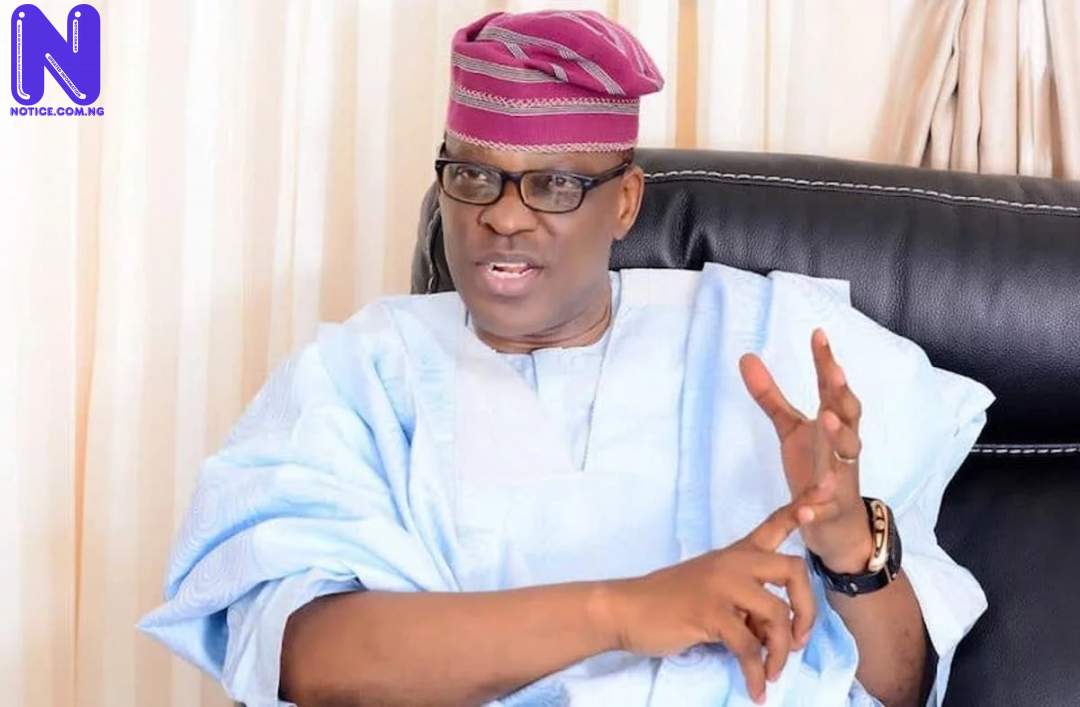 The spokesman of the Eyitayo Jegede campaign organisation, Gbenga Akinmoyo, has said that the team is waiting on God, after his principal was defeated in the Ondo Governorship election.
Akinmoyo stated this during an interview on Channels Television in Akure on Sunday.
“This project is a project that God has ordained. As it is so, we wait. So we wait on God,” he said.
On Sunday, the Independent National Electoral Commission (INEC) announced the incumbent Governor Rotimi Akeredolu, as the winner of the poll.
Akeredolu won 15 out of 18 local governments, with Jegede winning the remaining three.
Akinmoyo thanked the people of the state for voting for their conscience during the polls and commended the Peoples Democratic Party (PDP) members for working hard for the party.
“For the benefit of the general public, we will like to thank all the Ondo State voters who went to the polls yesterday and voted for their conscience,” he added.