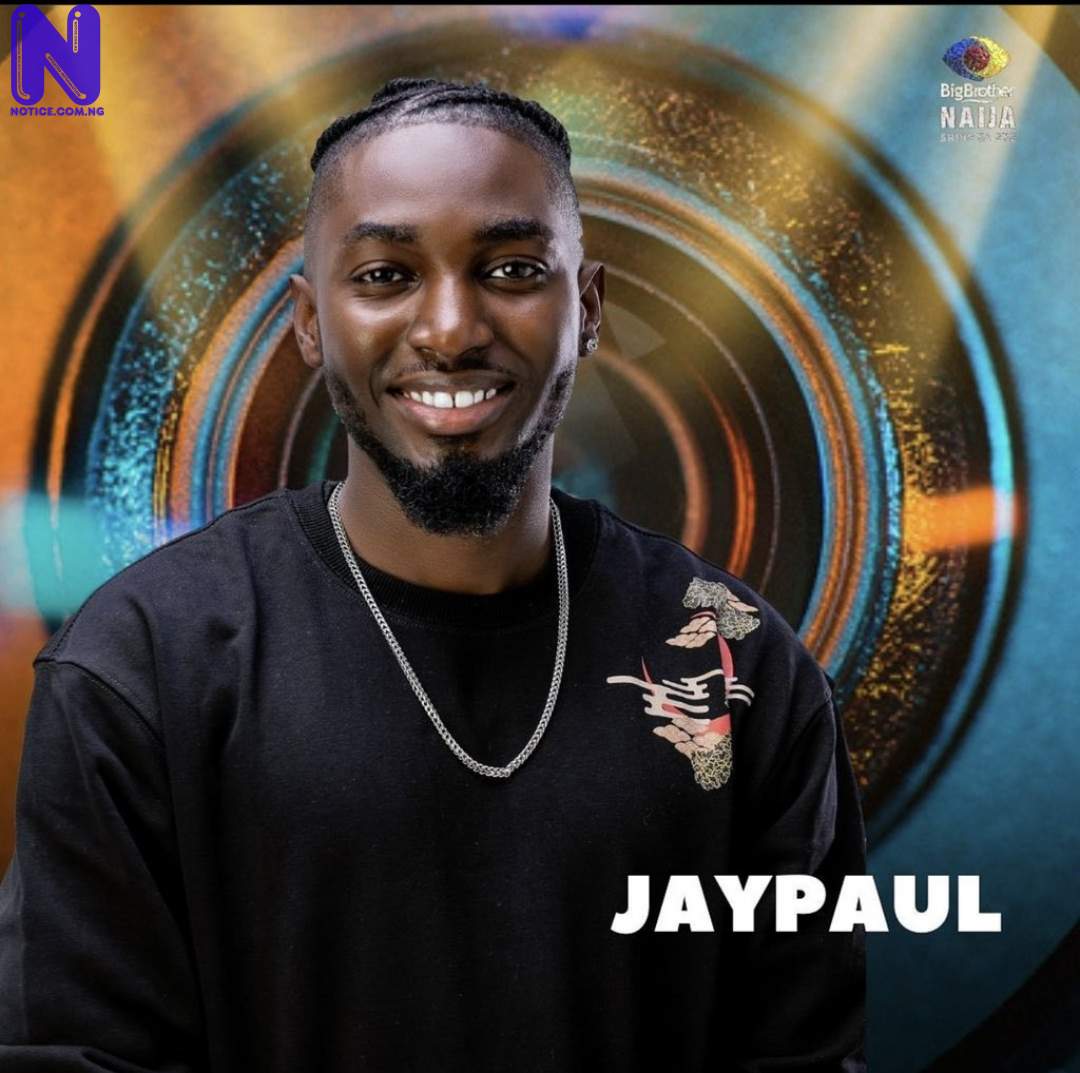 JayPaul, evicted Big Brother Naija housemate, on Monday, said he is rooting for his love interest, Saskay and Cross.

JayPaul made this known in his post-eviction interview with Ebuka Obi-Uchendu on Monday.

JayPaul, who was evicted alongside Jackie B on Sunday, said he is rooting for Saskay because she is mentally good.

The Cross River-born also said he is rooting for Cross because he is playing a good game and other housemates have nothing against him.

"Nobody has anything against that guy."