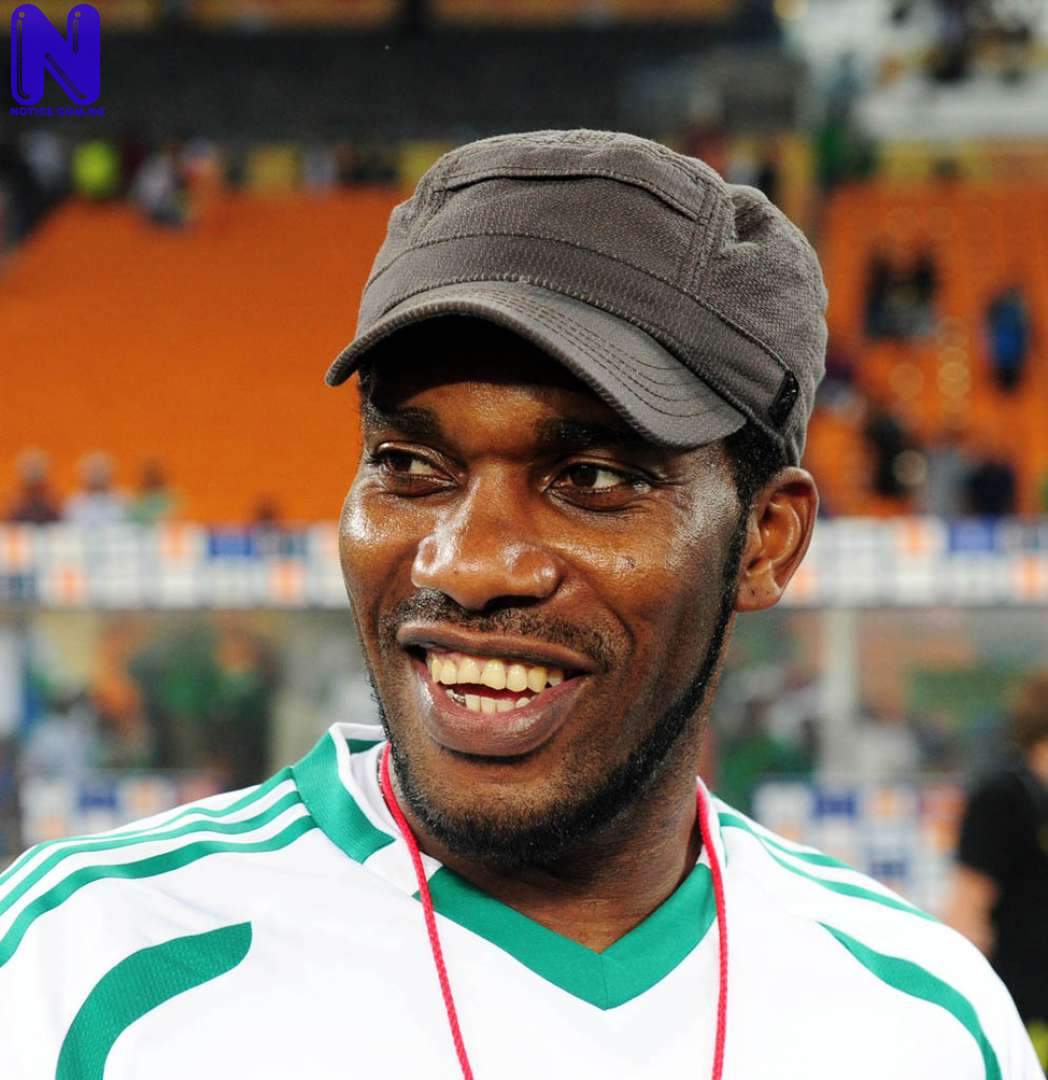 The list was made public as part of the Match of the Day podcast, alongside Gary Lineker and Micah Richards.

It is made up of players usually forgotten by neutrals, but loved by supporters.

Cult heroes are revered by fans even years after their departure.

Shearer, who played for Newcastle United in the Premier League, explains his decisions on picking Okocha who was part of an influx of legendary players that signed for Bolton Wanderers, when Sam Allardyce was in charge.

Arriving from PSG in 2002, Okocha scored seven goals in his debut season and eventually led the Trotters to the League Cup final in 2004.

Shearer said: “He made the difficult things look easy – I must’ve tried that flicking over heads a million times and it’s never come off once. Gifted, natural ability, superb player.”