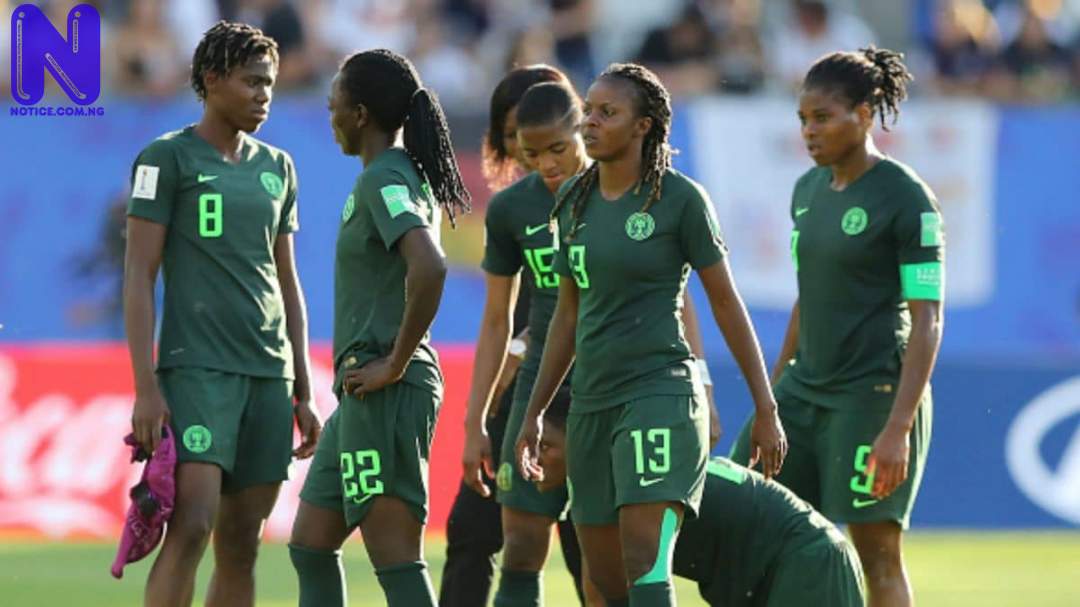 Nadeshiko of Japan head coach, Futoshi Ikeda has named a strong 25-woman squad for his team’s friendly against the Super Falcons of Nigeria.

The encounter is billed for the Noevir Stadium, Kobe on Thursday, October 6.

Ikeda named a number of foreign-based players in his team, including West Ham United duo, Risa Shimizu and Honoka Hayashi.

The Super Falcons defeated Japan 1-0 in the first ever meeting between both teams at the 2004 Olympic Games in Athens.

Vera Okolo scored the decisive goal on 55 minutes after she was set up by Perpetua Nkwocha.

Two back-to-back friendlies in 2013 were won 2-0 each by the Nadeshiko.

The Super Falcons have lost their last four games, while Nadeshiko are unbeaten in their last six international matches in all competitions.

Both countries will use the friendly to prepare for the 2023 FIFA Women’s World Cup to be co-hosted by Australia and New Zealand.