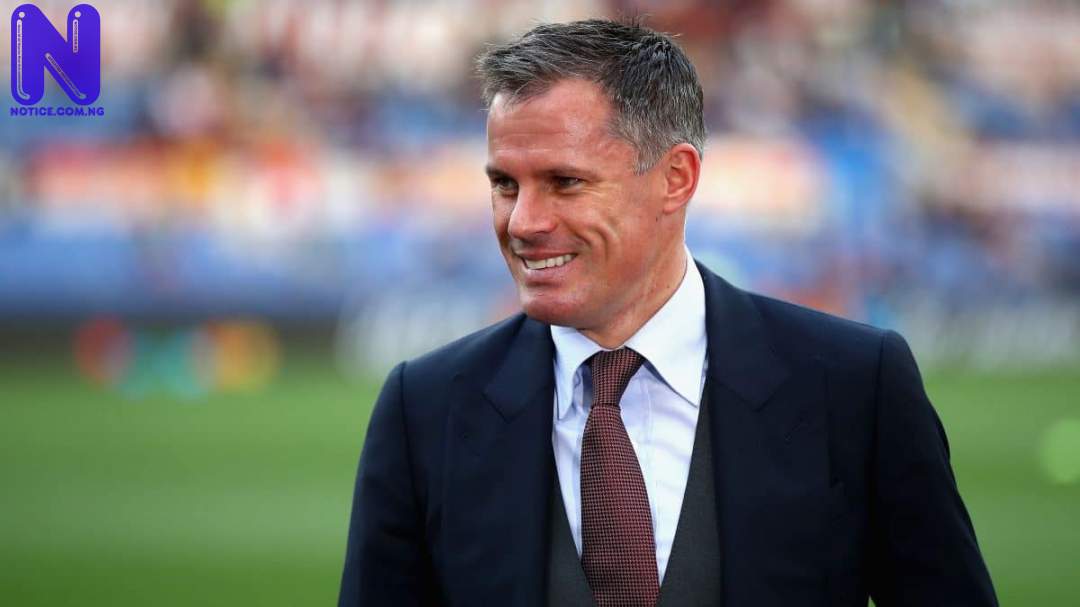 Liverpool legend, Jamie Carragher, has predicted Jurgen Klopp's side will beat Real Madrid when both teams clash in the Champions League final later this month.

Carragher said this after Real Madrid defeated Manchester City 3-1 in a Champions League semi-final second leg tie on Wednesday night at the Santiago Bernabeu in Spain.

Real Madrid will face Liverpool, who eliminated Villarreal from the competition, in the Champions League final in Paris on May 28.

"This Real Madrid team will not win the Champions League," Carragher said on CBS Studio.

"Absolutely no chance of winning the Champions League."

He added, "I would be a lot more nervous if it was Man City [playing Liverpool in the final].

"Listen, I am very confident that Liverpool will win."