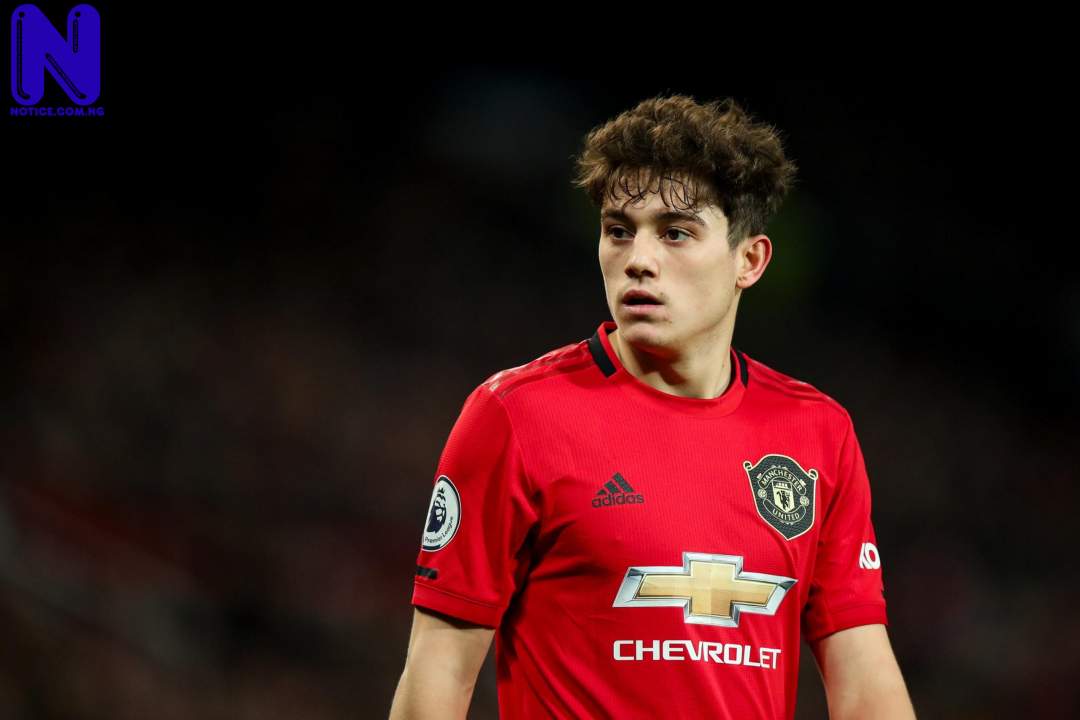 Manchester United and Leeds United are in talks over a deal for Daniel James, ESPN reports.

It is not yet clear if he will be leaving on loan or permanently.

James arrived at Old Trafford in 2019 from Swansea City.

He started two of United’s first three games of the season and was set to stay at the club.

However, the 23-year-old is concerned about his game time, following the arrivals of Cristiano Ronaldo and Jadon Sancho this summer.

Leeds have long been admirers of James and came close to signing the forward before he joined United.

James has made 74 appearances for United, scoring nine goals.

READ ALSO >>> Requirements And Cost This 2022 - Driver's License In Nigeria