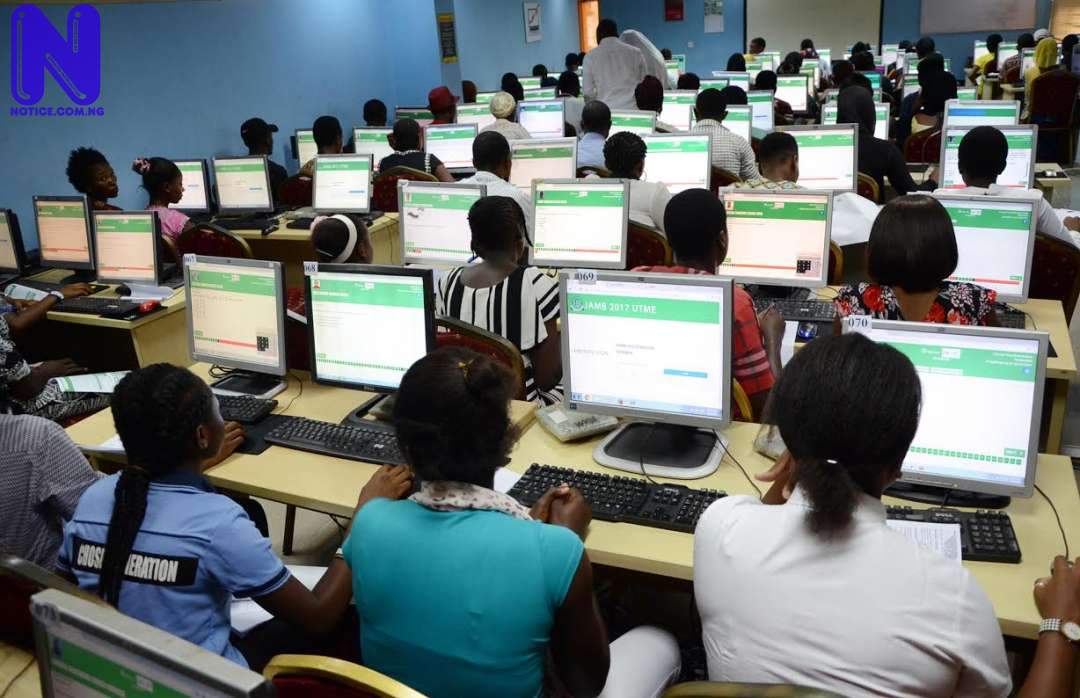 Following the mass failure of students who wrote this year’s Unified Tertiary Matriculation Examination, UTME, across the country, the Joint Admission and Matriculation Board, JAMB, has been blamed for the development.

According to the Association of Tutorial School Operators in Ondo State, JAMB should be concerned more on how students prepare for its examination instead of focusing solely on profit making.

Speaking while honouring students who excelled in academic excellence across the state, the governor of the tutorial school operators in the state, Comrade Bankole Olufisayo, emphasized that the registration process employed by JAMB this year was one of the factors that affected the students’ performance.

While stressing that if JAMB is not checkmated, Olufisayo said the standard of education will continue to retrogress in the country.

“Lots of issues are responsible for it. Some are on the part of the students and their parents and the major ones are caused by JAMB. As at present now, education is falling in Nigeria and if the government does not wage into it, disaster looms.

“The process of registering for JAMB this year is too rigorous. A student will try to create a profile. How do you create a profile? You send your name to 55019. Many of these students have sent it more than 100 times without getting it. Later they will refer them to service providers, and from there refer them again to link their sim with NIN. At the NIN centres, many of these students spend days, week sleeping at the centres just because they want to register for JAMB.

“JAMB started selling forms around February this year and you are expecting the examination to come up in two months. After the students had wasted lots of time at the NIN centres, they will come back again to JAMB to register. They will start looking for means to create profile after spending days at MTN office.

“With all these cumbersome processes, when will the students be able to prepare for the exam. This is what JAMB has failed to look at. JAMB should not concentrate so much on getting money from these students or getting students to register for exams. They should also be concerned about the preparation of the students for the exam.

While also attributing lack of seriousness on the part of the students, Olafisoye maintained that some of students now engaged in disturbing social violence such as cyber crime and drugs

He also appealed to the government to endeavour to reward excellence among students in order to motivate them in their academics.