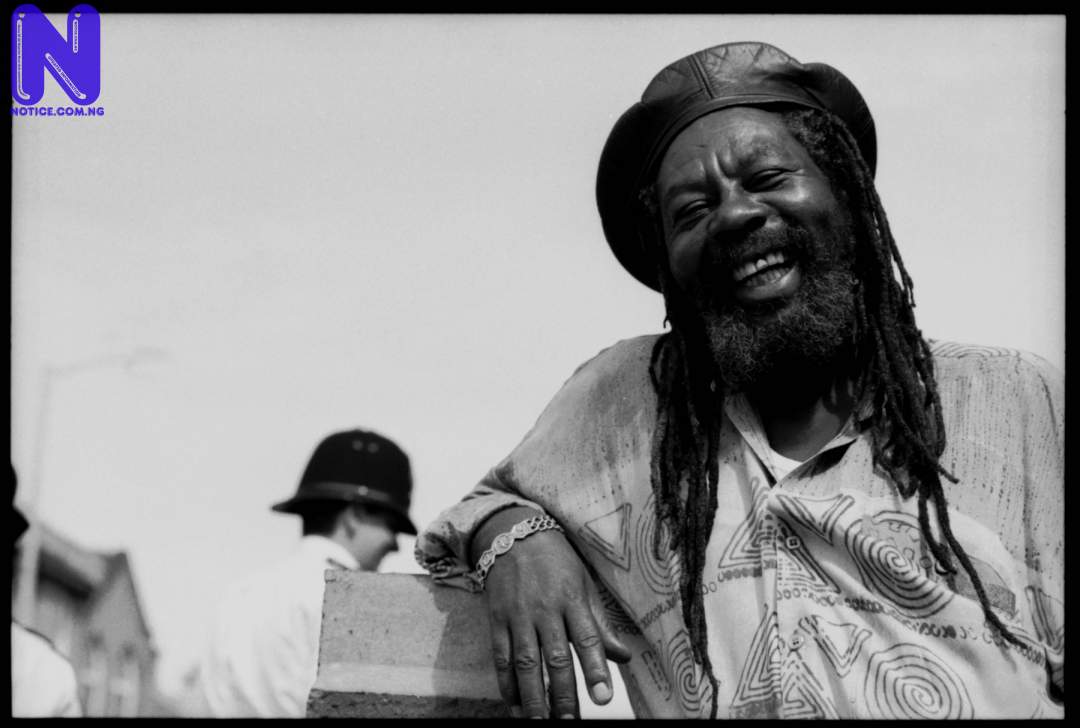 Ewart Beckford, Jamaican reggae legend, popularly known, as U-Roy, is dead.
Marcia Smikle, his partner, confirmed this death to The Gleaner, Jamaican news website
“He died at 11:10 last night at the University Hospital of the West Indies (UHWI) after undergoing kidney surgery.”
Smikle disclosed that U-Roy had been receiving treatment for diabetes and high blood pressure, and also suffered with kidney problems.
“He had diabetes and hypertension, but those were under control because we made sure he took his medication. But he also had a kidney problem and was being treated at Andrews [Hospital], and then they told us to take him to UWI for surgery because the kidney had messed up the bladder, and he was bleeding.”
She, in spite of that, added that a dialysis for the kidney was recommended but the Reggae legend refused to do that before he died.
Dancehall star, Shaggy reacting to his death described U-Roy as a true legend.
On his Instagram page, he wrote, “Today we lost one of our heroes! A true legend in this game of dancehall/ Reggae.
“With such greats as Colonel Josey Wales and Charlie Chaplin, pioneers in this game with a catalogue of amazing recordings U Roy was a master at his craft. Rest Well daddy Roy!”
U-Roy in 2004 was among the artists to feature on Toots and the Maytals’ Grammy-winning all-star album True Love.
He was also awarded the Order of Distinction from the Jamaican government for his contribution to music in 2007.