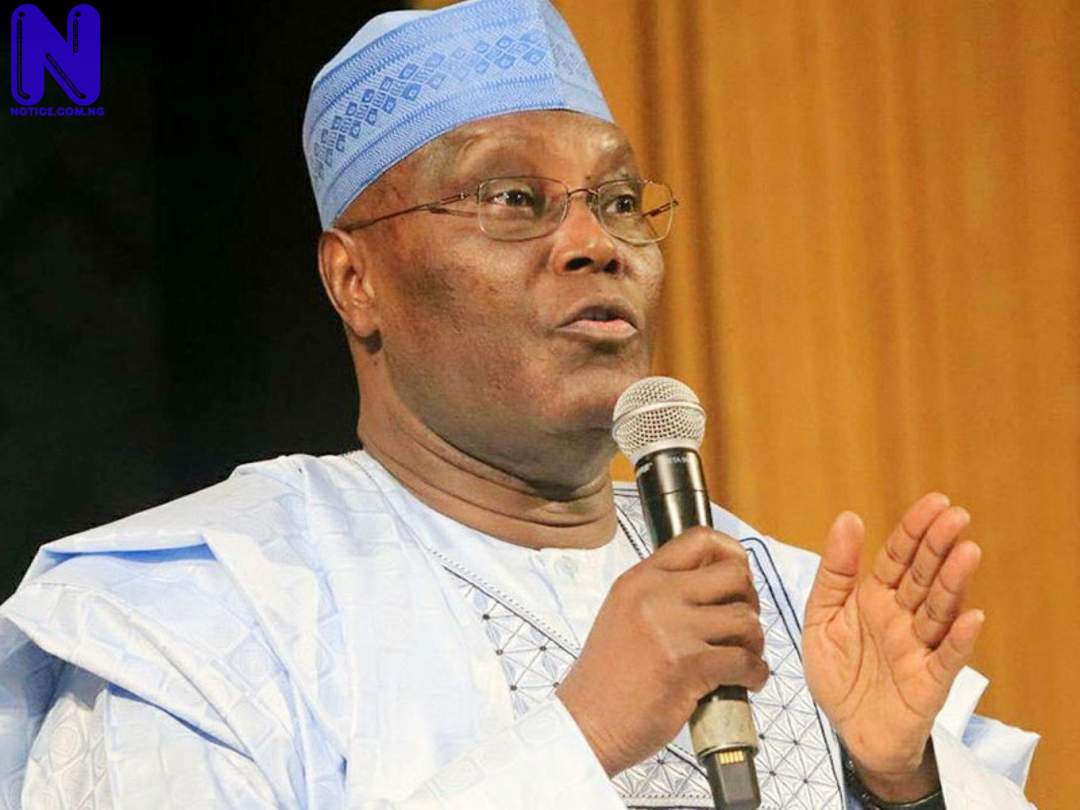 The body urged President Muhammadu Buhari to summon a meeting of the National Security Council over the matter.

The spokesperson, Kola Ologbondiyan, in a statement, said there was desperation on part of the All Progressives Congress (APC) presidential candidate.

He said there are “undeniable allegations” about Jagaban Army “training and arming thugs with dangerous weapons in secret locations”.

The branding was the “regard of political canvassers as foot soldiers”, As stated by APC Youth Leader, Dayo Israel.

But the Atiku campaign observed that the APC unit has uniforms and ranks within as if Nigeria has become “Tinubu's fiefdom”.

The organisation said the ex-Lagos governor “declared war” at a meeting in London “by openly charging his party cohorts to take power at all costs”.

The comments that "political power is not served in a restaurant…fight for it, snatch it and run" were enough to grill him for treasonable felony, it stressed.

“Asiwaju Tinubu is desperate to be President, but with manifest signs of rejection by Nigerian People, he is ready to destroy our democratic process.

“Insurrectionary groups that unleashed mayhem and derailed democracy in many parts of the world started with desperate power seekers”, he added.