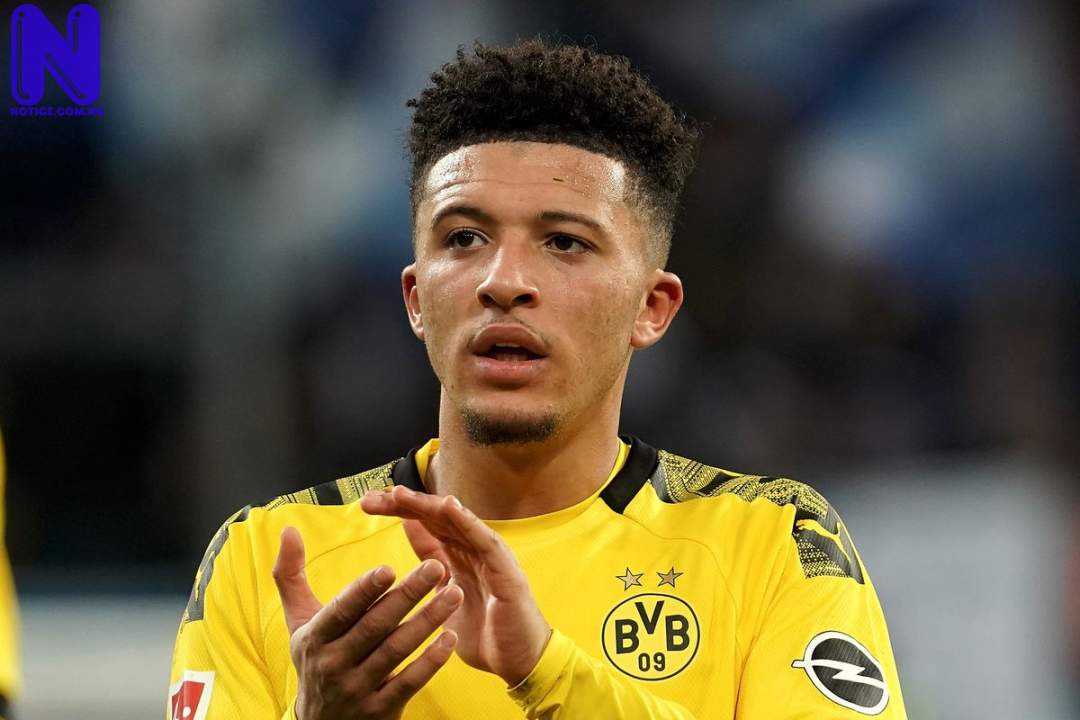 Borussia Dortmund winger, Jadon Sancho, has revealed that Chelsea legends Frank Lampard and Didier Drogba were two of his biggest inspirations while he was growing up.

The 21-year-old is being strongly linked with a transfer to Manchester United, with the Red Devils reportedly having seen a £67m bid rejected this week.

But growing up in South London, Chelsea were the team Sancho supported.

Speaking in an interview with talkSPORT, Sancho was asked who were his main footballing models during his youth.

"I'd probably say Frank Lampard. I was a Chelsea fan growing up, I can't lie! Didier Drogba and Frank Lampard were my favourite players at the time.

"I just love Frank Lampard and how he played his game; he was so direct and so composed on the ball. I like things like that,” Sancho said.