Jackie B speaks on relationship with Boma - BBNaija 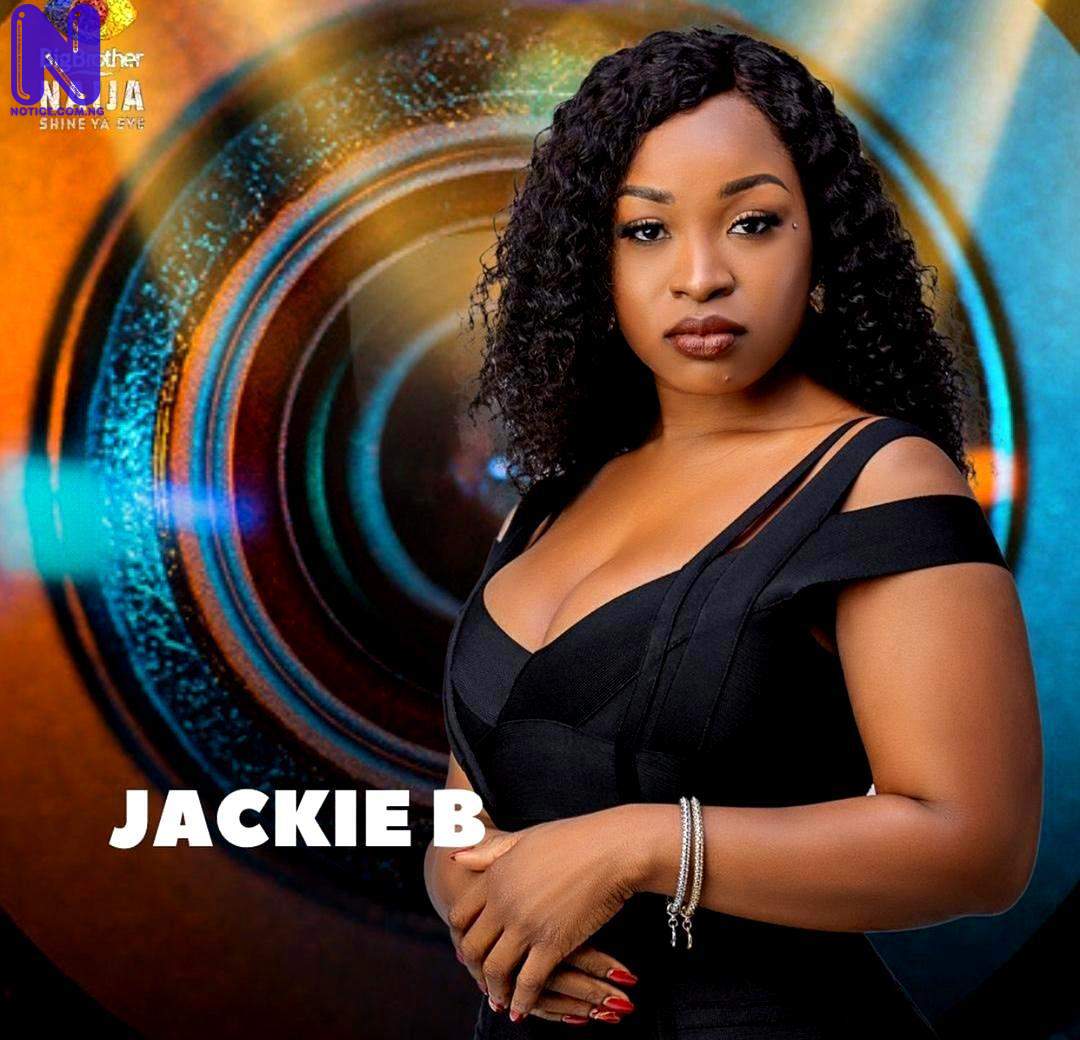 Evicted Big Brother Naija Season 6 housemate, Jackie B has revealed that she had no form of relationship with Boma while in Biggy’s house.

Jackie B said this while making clarifications on her relationship with Boma during her media rounds on Tuesday.

”Well, I was never in any entanglement with Boma. I just know that he told a few housemates that he liked me and they came to tell me.

DO YOU KNOW >>> Saga will not see me coming – Pere - BBNaija

”With him, I just know he had an attraction for me and he liked me in a type of way.

”Also, when he picked me to be his deputy head of house I was surprised. In fact, I didn’t think there was any reason for it not until he made his feelings known to me while we were together in the head of the house lounge.

”However, I told him I wasn’t interested in him so we just had to keep things that way,” she said.