Jackie B reveals what Angel told her about Michael - BBNaija 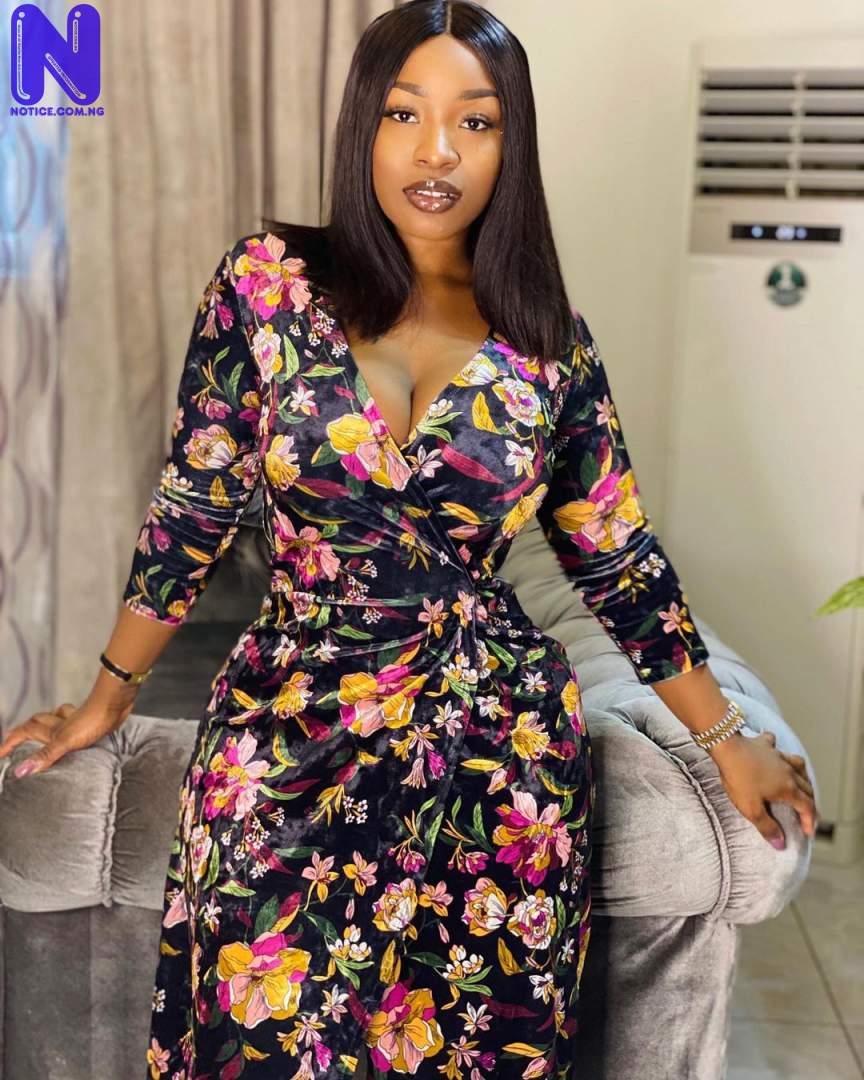 Evicted Big Brother Naija Season 6 housemate, Jackie B has revealed that Angel told her she had feelings for Michael.

Jackie B said this while making clarifications on what brought an end to the friendship she shared with Angel during her media round on Tuesday.

According to her, Angel was making advances towards Michael despite knowing that they were already working on being an Item.

”Angel and I were close and she told me and some other housemates that she liked and had feelings for Michael.

”Unfortunately, Michael and I liked each other and It was obvious so I felt like Angel would have just allowed what we both felt for each other to play out since we were very close then,” she said.

”That was why her actions towards Michael got to me in particular because she was my friend. Like she was supposed to respect the fact that I and Michael had something going on but she didn’t and it pissed me off.”

Recall that Jackie B while at the house accused Michael of disrespecting her.

Jackie B said this after she confronted Michael in the garden on a Saturday night for allowing Angel to rub his head.

She lamented that she was across the table and Michael could have asked her to rub his head rather than Angel who he knows has feelings for him.

According to her, that was disrespectful especially in front of other housemates.