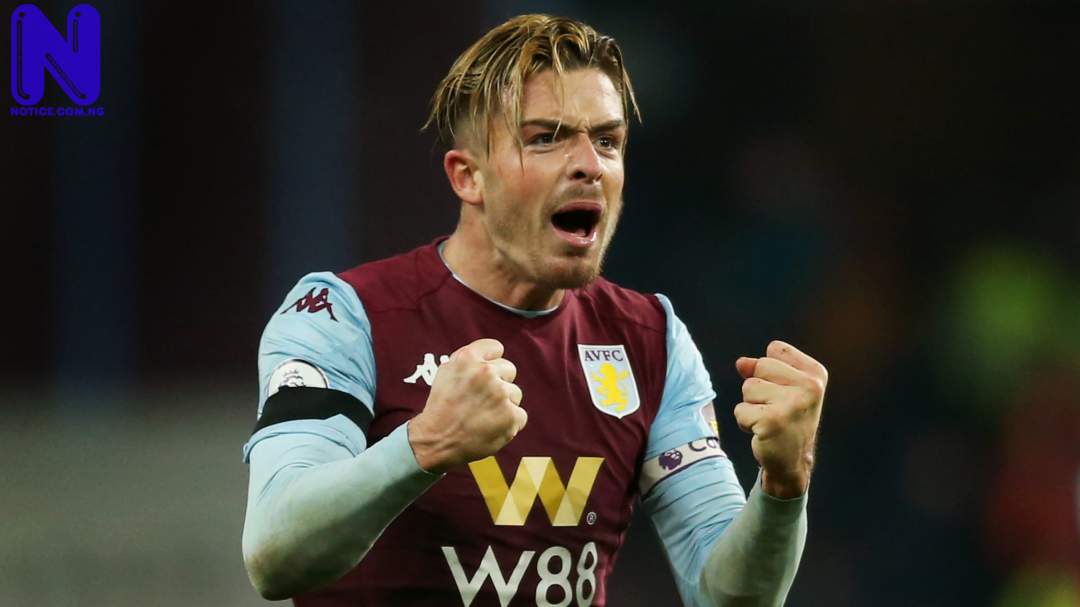 Aston Villa captain, Jack Grealish, has signed a new five-year contract with the club.
Grealish was heavily linked with a move away from the Midlands club this summer.
Manchester United and Arsenal were particularly believed to be interested in the 24-year-old.
Grealish’s new deal contains a significant pay rise and also contains a bigger buy-out clause than his previous contract.
The midfielder broke through the youth ranks in 2014 and stayed at Villa Park despite relegation to the Championship in 2016.
He played a key role in their return to the Premier League in 2019.
“I am delighted to make this commitment to Villa,” Grealish said.
“It is my club, my home and I am very happy here.”