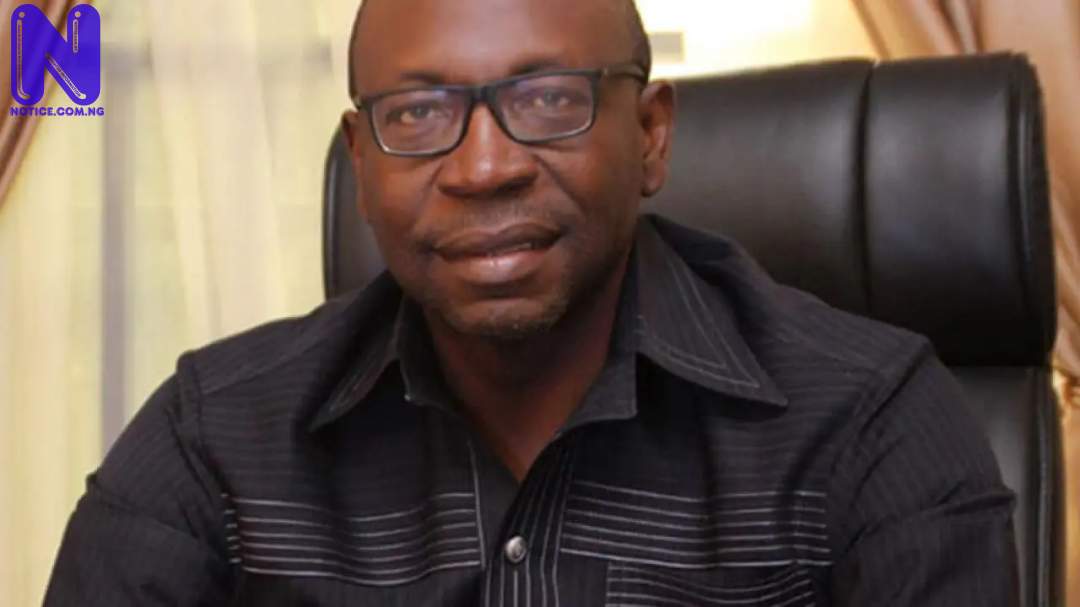 Edo State Government has warned that any private residence used for the purported rally of the All Progressives Congress in Edo state will have its certificate of occupancy revoked.

The organisers of the mega rally had moved the event to the private residence of the 2016 governorship candidate of the Peoples Democratic Party, PDP, Pastor Osagie Iye-Iyamu along Ugbor-Amagba road in Benin City.

As stated by a statement by the Secretary to the State Government, Osarodion Ogie, Esq, “having received security advice form the office of the Inspector General of Police. The state government places a total and complete ban on any political rallies, demonstrations or processions in any part of the state.”

He said, security agencies are expected to deal firmly with all persons no matter how highly-placed who will act in breach of the directive.

Ogie advised all parents and guardians to also advise their children and wards not to be allowed to be used by anyone as cannon-fodder in the aid of misguided political ambition and ego of people whose children reside and school abroad.