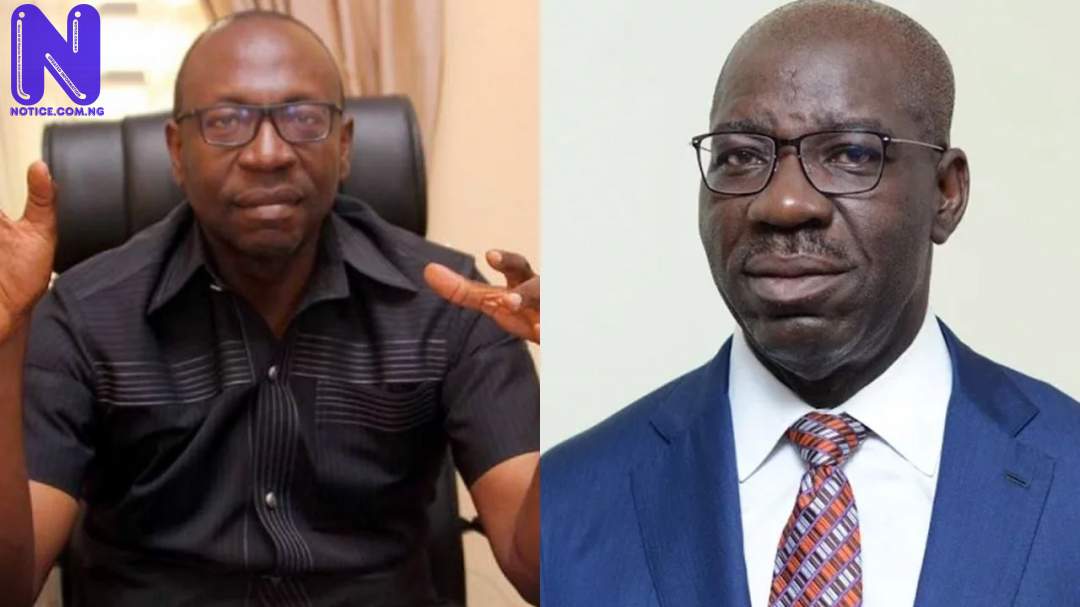 Candidate of the All Progressives Congress, APC, in the just concluded governorship election in Edo State, Pastor Osagie Ize-Iyamu, has debunked claims that he is under pressure from the APC leaders to accept defeat.
Ize-Iyamu, in a statement signed by his Director of Communication and Media, John Mayaki, called on media houses to disregard such speculations.
Ize-Iyamu said he was shocked after seeing reports alleging he begged Governor Godwin Obaseki, candidate of the Peoples Democratic Party, PDP, to return to APC after the election.
The APC chieftain said that while he was yet to respond to the first report, another one emerged.
“I will restate that I never begged him to return after the election. I deliberately did not reply when I saw all that rumour on social media with people tagging me in them,” Mayaki said in a statement to Press.
“Now I saw another report in the media stating that APC leaders are mounting pressure on me to accept defeat.
“In all fairness to the National leadership of my party, they never mounted any pressure on me. So I wonder where their source got information from. The public reposes a lot of trust in the media for authentic information. What happens when this trust is betrayed?”
On the next step to take after the election, Ize-Iyamu maintained that he had not yet made up his mind.
“I already tweeted that I am studying the result and consulting widely on my next line of action. Speculative reporting must be condemned.”
The Ex-governorship candidate said that he will let his supporters know when he makes up his mind.