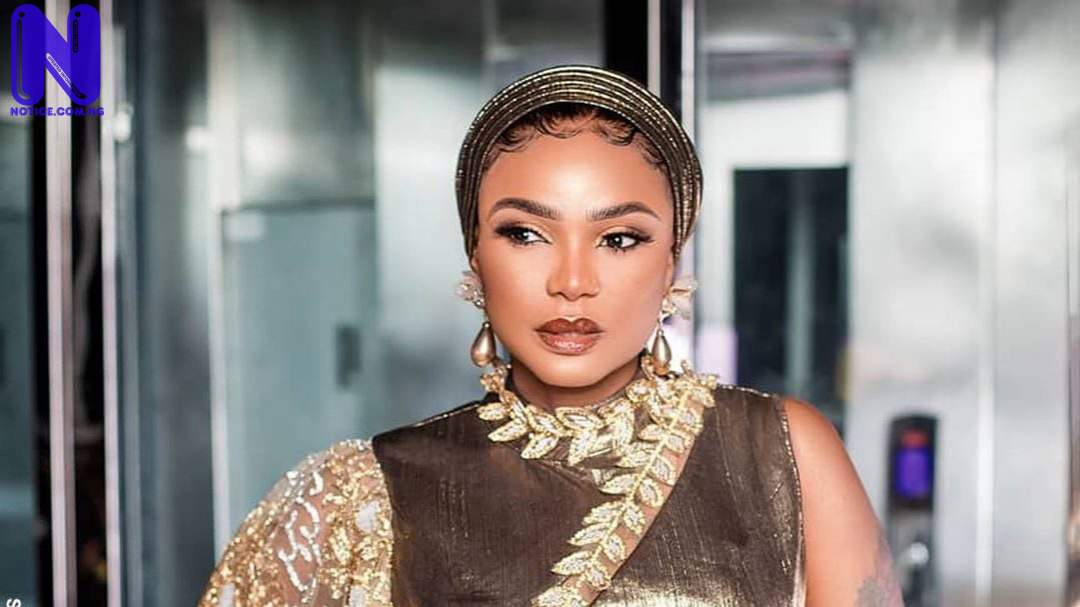 The drama in the sexual assault case involving Olanrewaju Omiyinka, aka Baba Ijesha has continued to linger in the movie industry.

This time, Actress Iyabo Ojo has vowed to re-arrest Baba Ijesha if he is released.

Her statement is coming after reported plans to release the actor emerged online.

Iyabo Ojo in a new video on her Instagram page vowed that she would not let an abuser go scott-free because a teenager is involved.

“I stand as a woman and not a celebrity, if they release him, we will rearrest him.

“If Nigeria refuses to take up the case, we will go international,” she said.