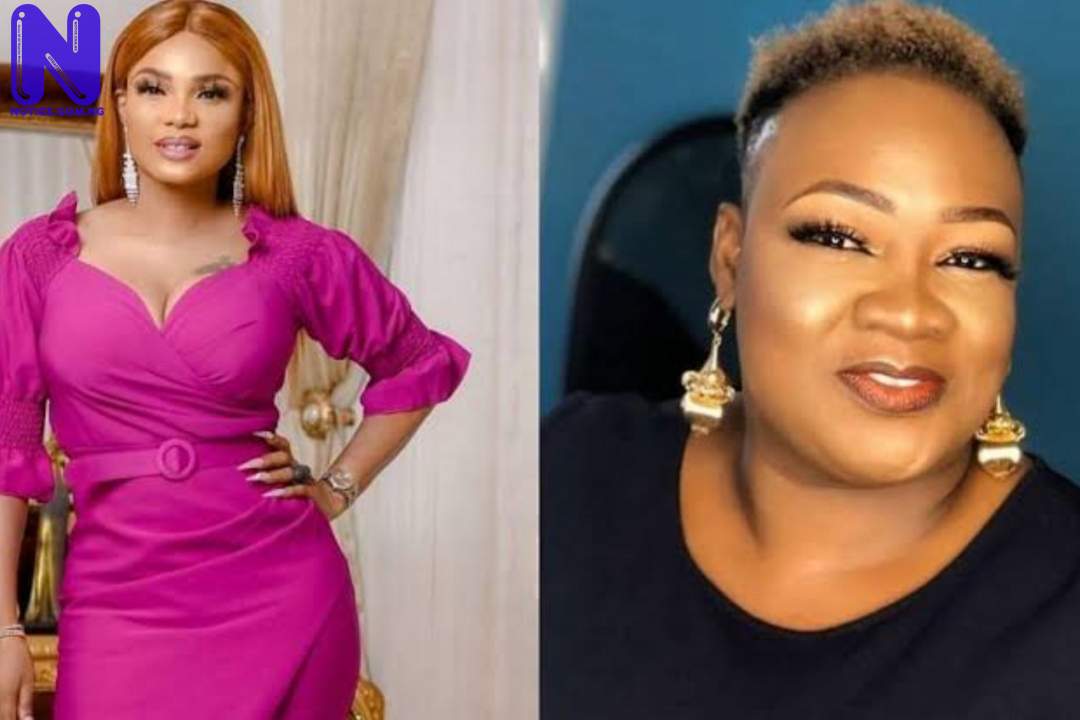 Famous Nollywood actress, Iyabo Ojo has said she felt betrayed by her friend, comedian Princess, after exposing their conversation on Apostle Suleman’s sex scandal to a blogger.

This is coming barely 48 hours after the return of actress Halima Abubakar’s relationship saga with the general overseer of Omega Fire Ministries International, Apostle Johnson Suleman, following the pastor’s N1 billion lawsuit against the actress.

Halima Abubakar had over the weekend, in an interview with the comedian, spoken at length about her affair with the Apostle.

Iyabo Ojo, who had also been linked to Apostle Suleman, put a call through to the comedian during the live interview on Instagram.

After the interview, the popular controversial blogger, Gistlover, via Instagram page, shared Ojo’s DM with Princess, who revealed that Iyabo Ojo had called her and was likely afraid that her secrets could be exposed too.

She wrote, ”O re ni wan. I have learned this in the hardest ways. Never inherit anyone’s energy and never risk your life or take a bullet for no one and nobody. Never go beyond and above for anyone because when you do and they turn around and stab you. It hurts differently. It’s good to help but with great caution.”