Iwobi reflects on superb performance in Everton’s defeat to Chelsea 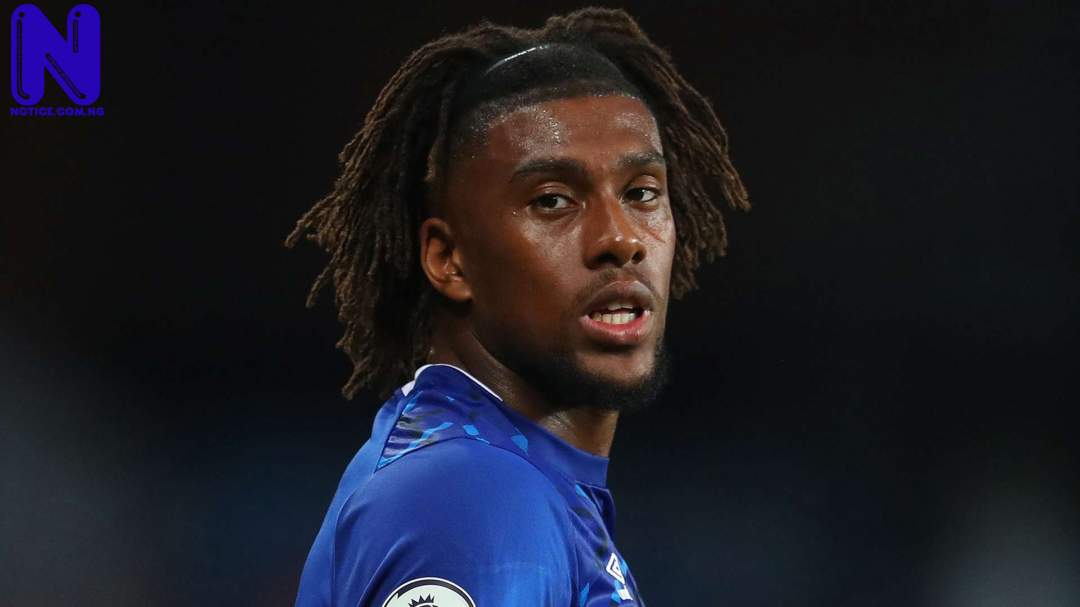 Nigeria winger, Alex Iwobi has opened up on his impressive performance in Everton’s 1-0 defeat to Chelsea at Goodison Park last Saturday.

Iwobi earned huge plaudits from Everton manager, Frank Lampard despite the Toffees defeat to the Blues in their opening fixture of the campaign.

Iwobi was full of heart and running for Everton when he played in midfield in front of the defence.

Jorginho’s penalty late in the first half was all Chelsea needed to secure maximum points in the keenly contested encounter.

“I had a meeting with the manager (Frank Lampard) before the game (vs Chelsea) who told me - especially when we are going on the attack - that I should look around and be aware of my surroundings," Iwobi told evertontv.

“It helped me going into the game and felt like I did okay.

"I felt quite comfortable in midfield. The defence was always talking to me and helping me, so I was always in the right positions at the right times."