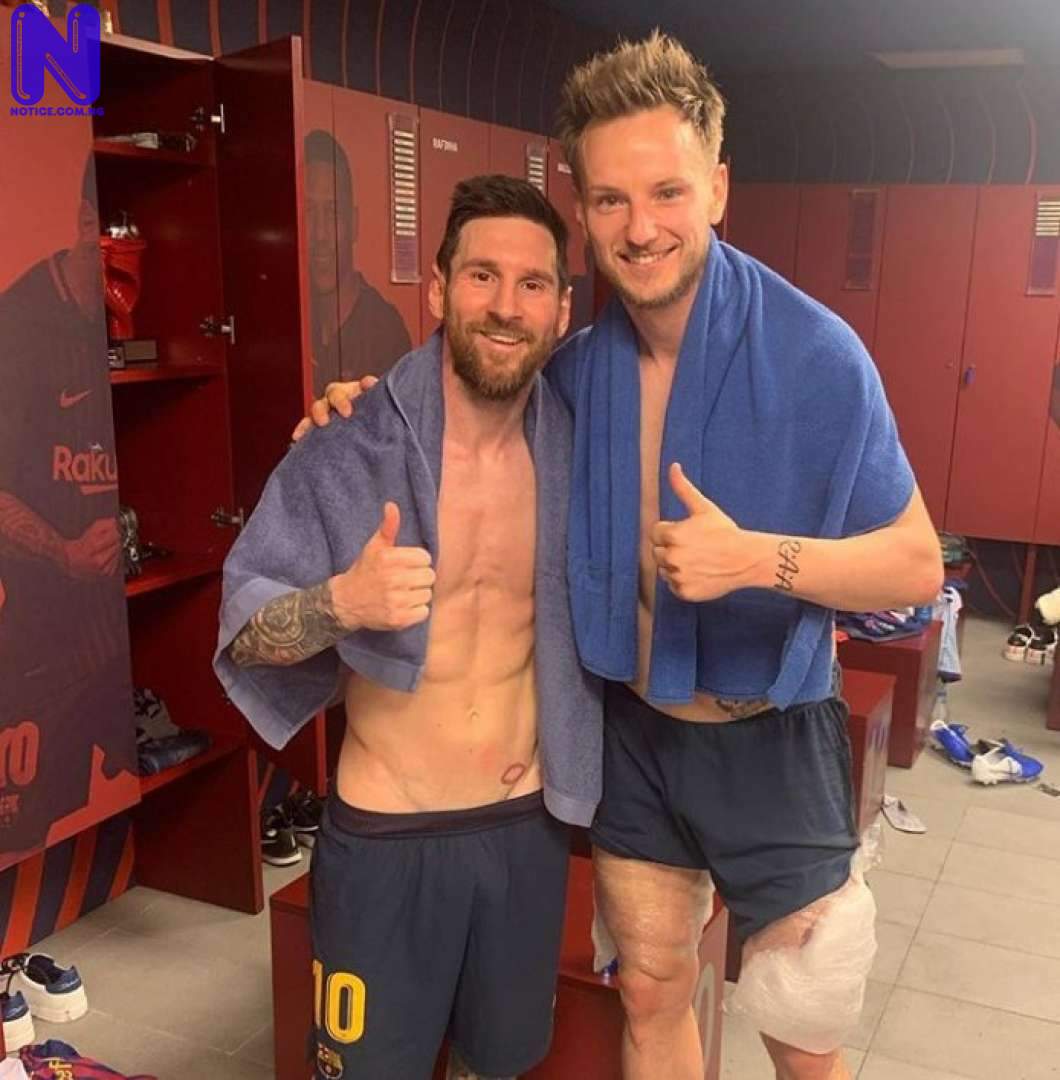 Barcelona midfielder, Ivan Rakitic has finally decided to stay at the Nou Camp.

Rakitic has been linked with a move to join Serie A champions, Juventus in recent weeks.

The Croatia international has found himself out of favour under manager, Ernesto Valverde as Arthur and Frenkie De Jong have been preferred in midfield by Barca coach.

The 31-year-old, who has started only one of Barcelona’s eight La Liga matches this season, said he will do everything possible to change the situation, adding that he wants to play and not just be part of the team.

He, in spite of that, admitted that he will have to sit down and talk with Barcelona board about his future at the club if he is not granted more playing.

Speaking to Croatian newspaper, 24sata, Rakitic said: “I don’t know what will come now. It’s tough because I want to play and not just be part of the team. I will do everything possible to change my situation.

“I have two years left on my deal and there’s no better place to play than Barcelona, the best club in the world, but I need to play and not just enjoy walks around the city and the beach.

“I spoke with people at the club everyone knew I had other options. I want to fight so that the team see me ready to deliver on the pitch. I want to thank the fans for the affection they showed me this weekend, but if nothing changed, we will have to sit down and talk about my situation again.”