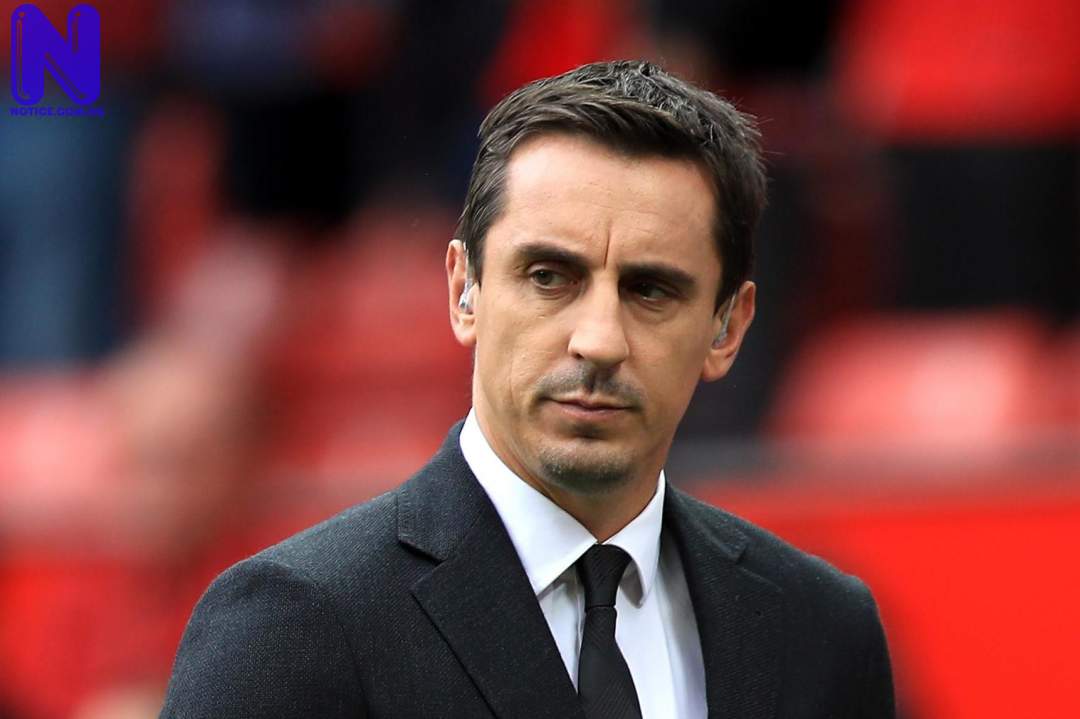 Ex-Manchester United defender, Gary Neville has agreed with manager, Erik ten Hag’s decision not to play Cristiano Ronaldo in their 6-3 defeat to Manchester City on Sunday.

Ronaldo was not summoned from the bench for the entire duration of the game.

Speaking after the match, Ten Hag claimed it was out respect for what the 37-year-old has achieved in his career. https://Notice.Com.Ng.ng/2022/10/02/epl-real-reason-i-didnt-play-ronaldo-in-man-utds-defeat-to-city-ten-hag/

DO YOU KNOW >>> I lost €100 bet with Messi over penalty – Poland goalkeeper, Szczesny - World Cup

Neville said on Twitter: “I get [Ten Hag’s] point to be honest.

“Ten Hag may not have delivered the line correctly and probably would have been best not saying it, but I like his honesty.”