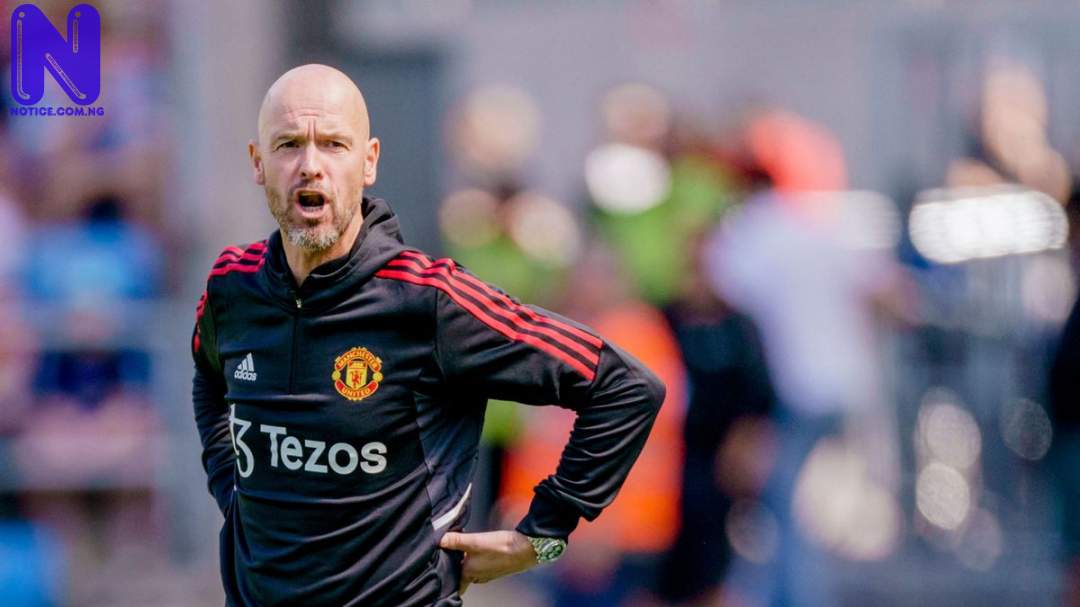 Manchester United manager, Erik ten Hag, has said he was shocked as they lost 6-3 to Manchester City on Sunday.

The Dutchman watched only as his side were soundly beaten in his first derby in charge.

City went into the break four goals up and although United responded in the second half, the game had ultimately been won and lost.

“All the credit to City, but it’s nothing to do with City, our performance was not good. It had to do with the belief as individuals and as team.

“From the first minute I felt it and at half-time we changed things and we changed attitude. We saw a different Manchester United after half-time and we scored goals, we created some more. On the ball we were more brave, we came in the opponent’s half and we scored three goals.

“In this moment I can’t think about positives. We let our fans down, we let ourselves down and we’re hugely disappointed,” Ten Hag told MOTD.