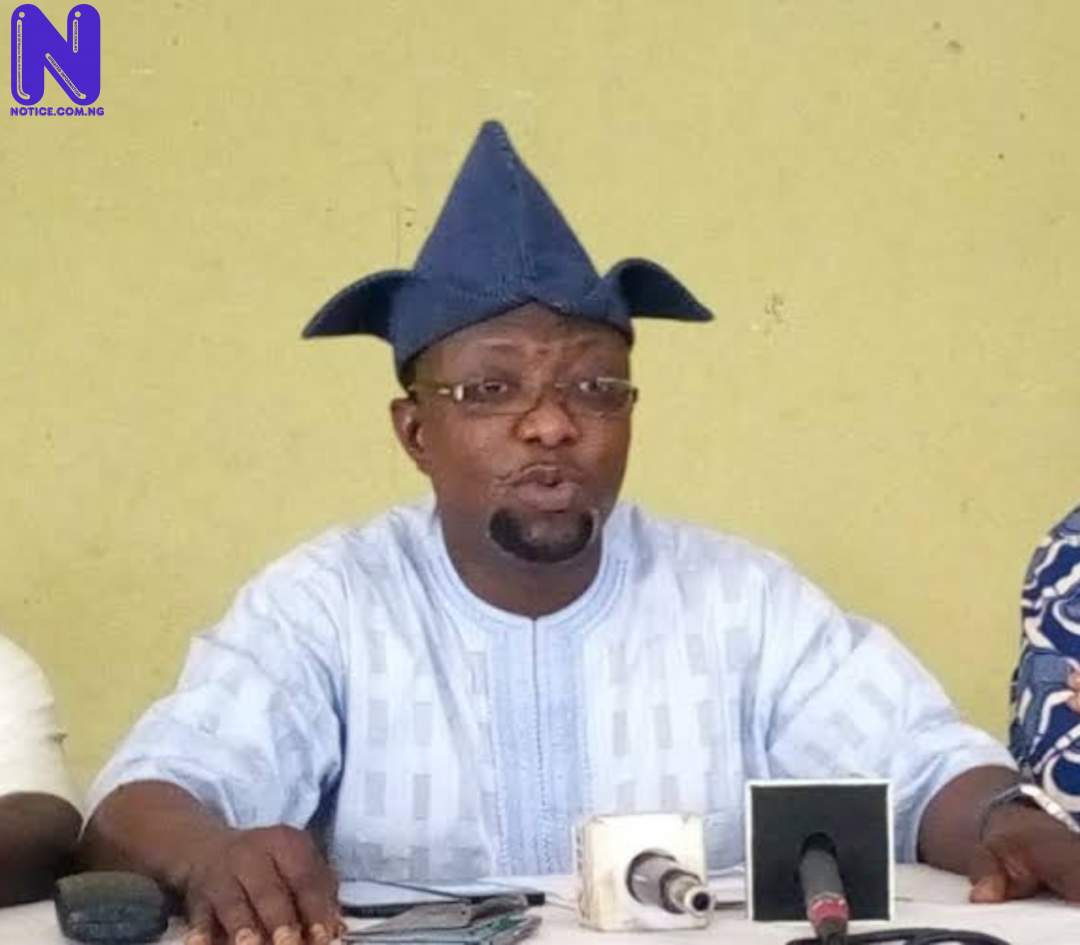 The Labour Party in Ogun State has said it is unintelligent to support the secession of the Yoruba race from the Nigerian nation.

In recent times, calls for Oduduwa Republic have gathered so much momentum, especially in Ogun State where the agitators clashed with the police during a rally on Saturday.

But in an interview with Press, the Chairman of Labour Party in the state, Abayomi Arabambi, was of the opinion that, “Yorubas have invested far too much in Nigeria for us to support separation. It will be very unintelligent.”

Arabambi stated that most of those involved in what he called the, “dangerous and volatile attempt at separation” are people with dual citizenship or those seeking asylum in choice countries.

“If you start to look at the names involved in this dangerous and very volatile attempt at separation despite its grave possible consequences, just try to match them with their antecedents and you will become very reluctant to be part of this their harebrained venture.

“We in Labour Party are aware that most of those proponents of divisiveness, separation and call for revolution either have dual citizenship or seek connections to get an asylum in choice countries with valid visa,” he said.

According to Arabambi, there is no room for pretence or denial of the current agitations for separation from most of the federating units in Nigeria, saying many are trying to moderate their call for separation with a call for what they refer to as restructuring.

He claimed that, “In the case of the call for a Yoruba Nation, it is anchored on the acceptable alternative of restructuring the federation.

“First, before trying to look into the causes of these calls for separation, we need to be concerned about certain facts, likely to be seen as political opportunism on the part of most self-appointed tribal champions of these calls. Have they been thorough in the process? Are they truly and sincerely representing the aggregate opinion of the majority?” he asked.

Going down memory lane, Arabambi explained that Yorubas have been on the seat of the Presidency of Nigeria for about 11 years under Chief Olusegun Obasanjo.

He recalled that the cry for restructuring was loud from the Southwest states during Obasanjo’s times in office.

“But instead of Obasanjo to consider the possibility of working on the demand, he chose to ignore the calls. He chose by himself to give himself a testimonial of successful Presidency and started to arm-twist the National Assembly to corruptly tinker with the constitution to give him a third term tenure,” the LP boss recalled.

The party Chairman clearly stated that, “We in Ogun State Labour Party, strongly believe that separation is not an acceptable alternative.”

In his words, he listed the factors that encourage the call for separation as: lopsided appointment to favour the North, especially the Fulanis; sponsoring repentant Boko Haram members for overseas training with government money; rising cases of insecurity; negotiating with bandits and others.

The controversial politician explained further that, “the federation is heavily indebted to some International organizations and countries. These debts are mainly expended in a large percentage in other regions that do not include the South West. The catch is that if there is to be a separation, we are all liable for the refund of the debts and as such, will be burdened with a share of the debts.

“Have the self-appointed ones championing Yoruba nation examined the implications of the separation in all ramifications and compared same to the advantages of remaining one country?

“We as a nation should not allow temporary political set-back and political partisanship to impair our capacity to reason well. We Yorubas have invested far too much in this country for us to support separation. It will be very unintelligent.”

In his advice, Arabambi echoed that, “The Federal Government should immediately stop seeing criminals in the garments of nativity. Crimes have no tribe or religion. All criminals should be openly made to face the consequences of being criminals, be it kidnappers, sadistic killers like bandits and Boko Haram insurgents or sponsors of these must be arrested and charged to court.

“All federal appointments should reflect the federating nationalities, saying, “We in Ogun State LP do not share the opinion of the Yorubas going away or separating from the Federal Republic of Nigeria.”

He spoke further that: “The President is fast emerging as one determined to favour his ethnic unit in all and everything. This must stop immediately to give peaceful co-existence a meaning.

“No group should arrogantly assume the position of the engine of decision for the Yorubas without constitutionally consulting the people.

“No group, no matter how visible, should be allowed to colour the collective interests of the Yorubas in their private desires.

“Yes, the security situation in the country is not acceptable, but it is not a problem that cannot be overcome. Cutting the head can’t be a solution to headache.

“We have all in one way or the other, most especially the political class contributed to the current level of national insecurity. When you provide sophisticated arms to your political thugs and eventually found it impossible to recover them from the thugs, such weapons become arms used in committing all kinds of crimes. Even, it is known that some politicians do sponsor crises to use same for political advantages but very unaware of the evil consequences.

“At this point, it is not in the best interest of the Yorubas to start thinking of separating from the Nation.

The Federal Government must from here on show much more concern for the escalating insecurity in the country. A much more visible and verifiable series of actions to fully and aggressively confront the insecurity must begin.

“The Yorubas are too intelligent to be railroaded into any kind of regrettable commitment as in separating from the nation.

“This, it is with all sense of sincerity and responsibility that we in Ogun State Labour Party suggest that seeking for a Yoruba nation at this point is not the best and in fact, not reasonable. All we need to do is to ensure that we join hands as one and single nation to collectively defeat the ongoing large – scale national insecurity,” Arabambi submitted.