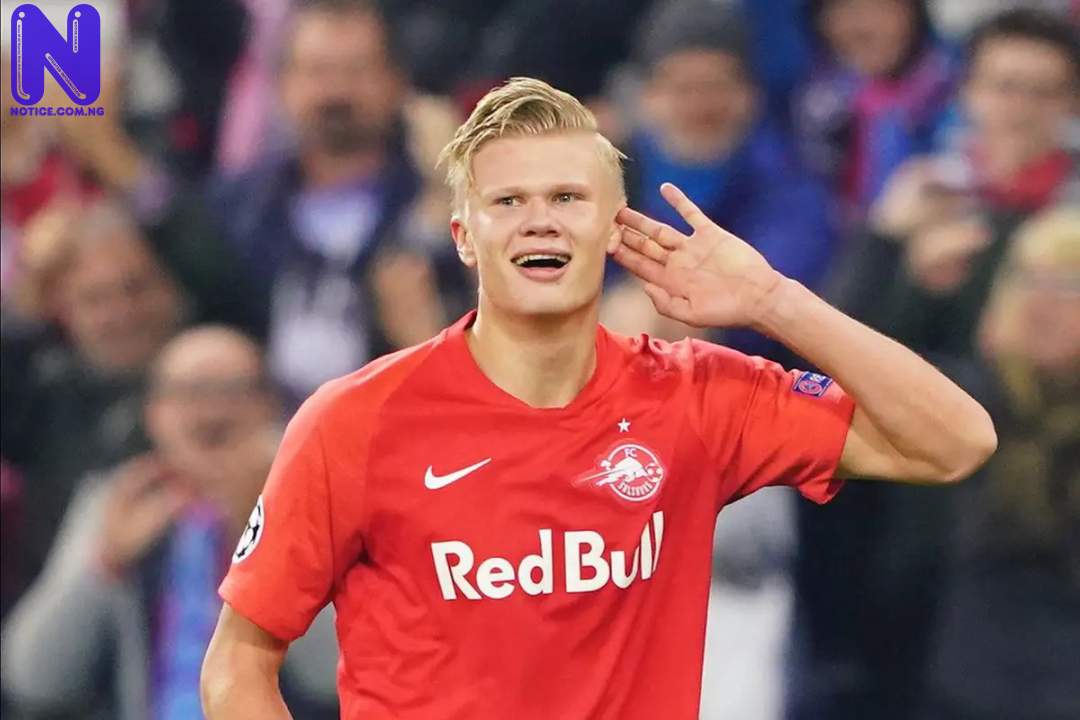 Borussia Dortmund striker, Erling Haaland, has said that it is sad for him to see Jadon Sancho bring an end to their brilliant partnership at the Bundesliga giants by joining Manchester United.

Haaland, in spite of that, believes there are plenty of players at Dortmund who can fill the void left by Sancho at the club.

Haaland and Sancho registered a combined total of 35 goals and 17 assists in the Bundesliga last season.

The pair also scored braces as Dortmund thrashed RB Leipzig 4-1 to lift the German Cup for just the fifth time in the club’s history.

“Me and Jadon understood each other very well and he’s a top player,” Haaland told Stadium Astro.

“So, of course, it’s sad that he goes, but that’s how it is and that’s football. You never know what will happen.

“But I think that there’s a lot of other good players that I have a good tone with and it can become even better.

“We have to see who I match the best with.”