It's football - Ziyech speaks on leaving Chelsea in January - EPL 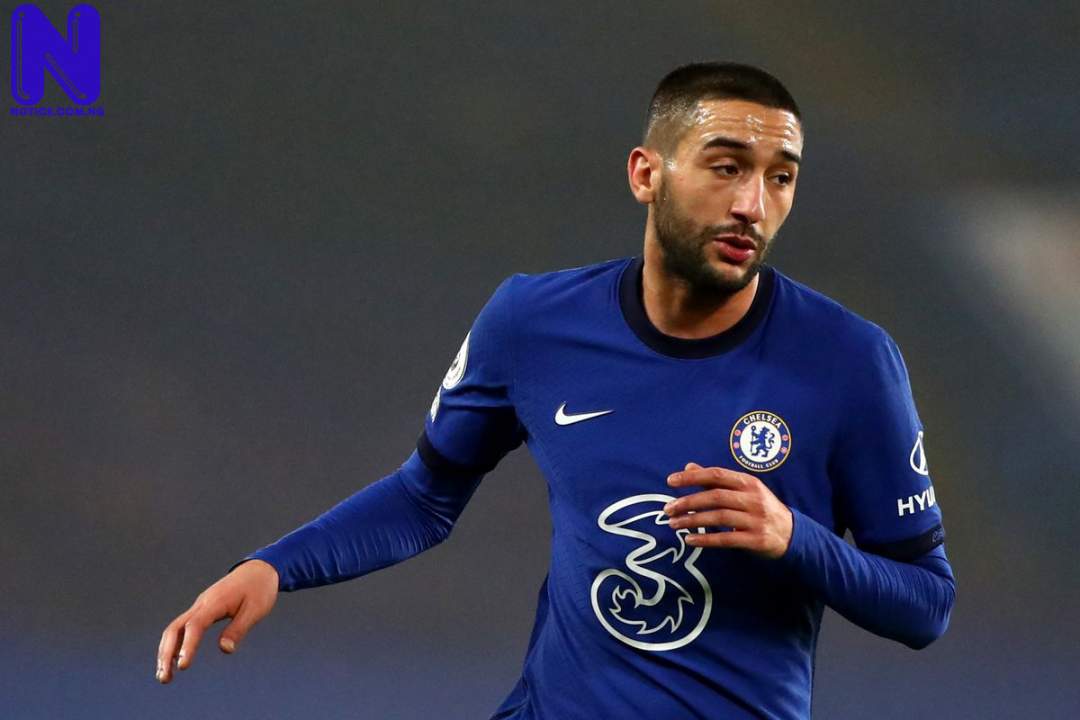 Chelsea winger, Hakim Ziyech has refused to rule out any possibility of leaving the club in the January transfer window.

Ziyech has found it hard to make an impact at Chelsea since joining the west London club from Ajax in 2020.

The Morocco international has endured a difficult start to the new season, having started just two matches for Chelsea before the 2022 FIFA World Cup break.

The 29-year-old was heavily linked with a move away from Chelsea in the summer transfer window, with the likes of Ajax, AC Milan, Manchester United and Tottenham Hotspur all reportedly interested in him.

However, when asked by NOS if he will leave Chelsea and return back to the Eredivisie in the January window, Ziyech said behind Morocco's World Cup 0-0 draw with Croatia on Wednesday: "It is hard to say, difficult to say.

"We don't know what will happen in the winter. It is football, so it is difficult to say."