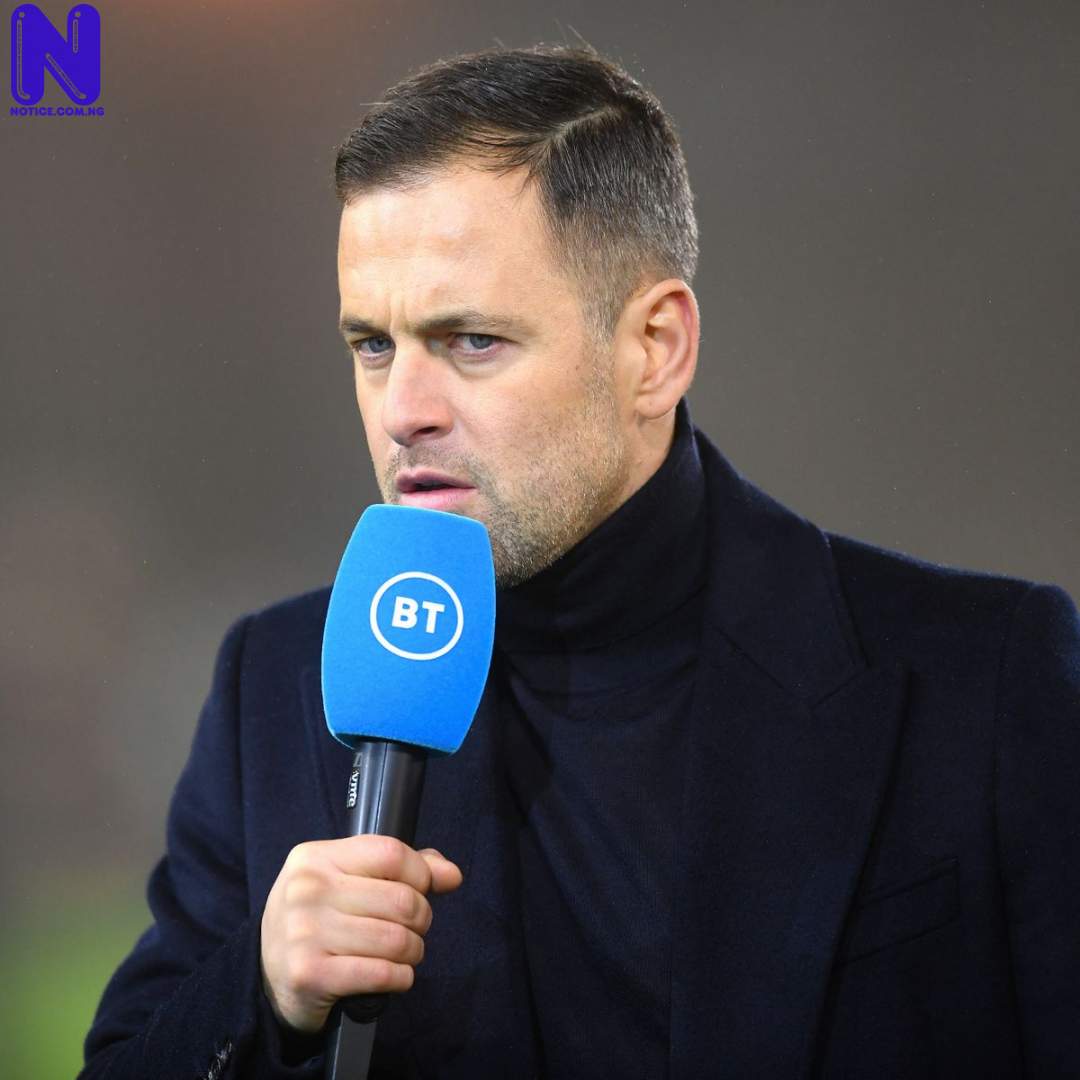 The LaLiga champions secured a 3-1 second-leg victory after extra time to clinch a 6-5 win on aggregate that sent them to the Champions League final, where they will face Liverpool in Paris later this month.

The result means Man City only have the Premier League to play for, having been knocked out from the FA Cup too.

And Cole feels the Premier League title is all City have to cover for and will go all the way to win it ahead of Liverpool.

Asked if Man City’s Champions League loss would dent their Premier League title hopes, Cole told the talkSPORT Breakfast: “I think if anything, it sways towards Manchester City.

“Going out, that group of players, now I think they can go and win the league. It is all they have to cover.”

Man City are currently on top of the Premier League table with one point ahead of Liverpool.