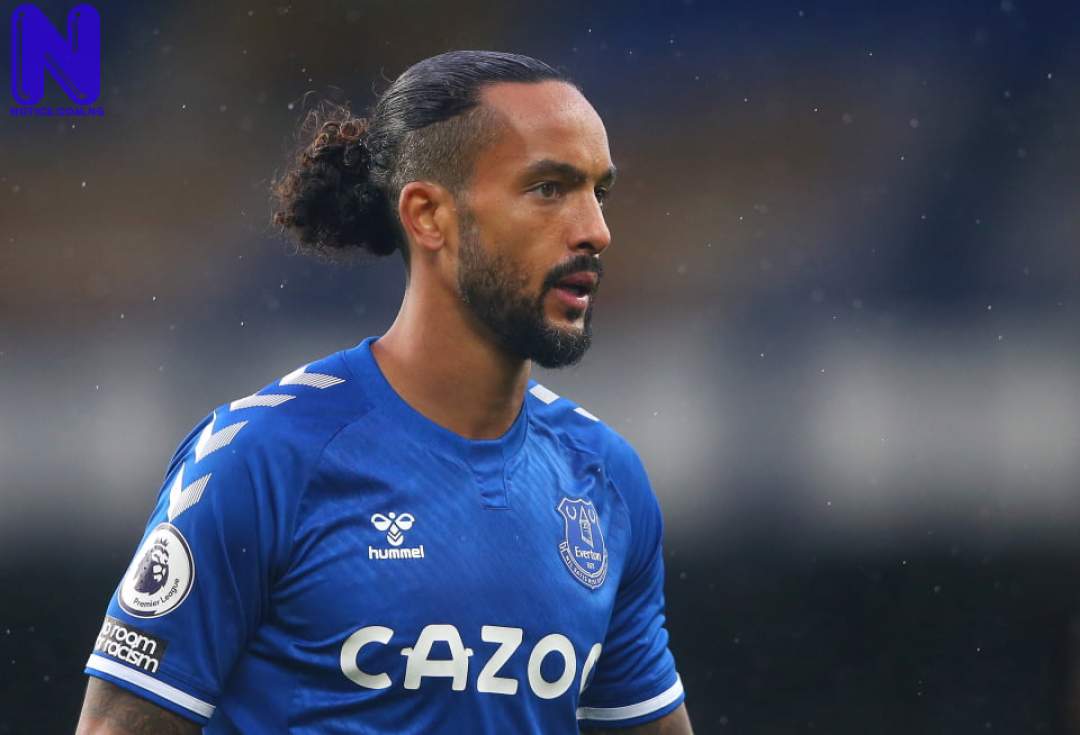 Ronaldo sat down for an explosive interview with British veteran journalist Piers Morgan this week.

Speaking on the development, Walcott, who described Ronaldo as one of the most outstanding players he has ever seen in this generation, feels the Portugal captain has ruined his legacy at Old Trafford with his latest remarks, adding that it is a shame.

Walcott also compared the current situation to that of Real Madrid legend Zinedine Zidane, who made headlines with his infamous headbutt in the 2006 FIFA World Cup final.

“Cristiano Ronaldo, for me, has been one of the most outstanding players I have ever seen in this generation obviously along with Messi - but he has got to move. For me, he has obviously got something already that he is planning to do and I just feel it is a shame, it is that legacy that people are just going to remember this now.” Walcott told talkSPORTS.

“It’s like when I think of Zidane, I always think of the headbutt, I don’t know what it’s, and think that now with Ronaldo and what he’s done here.”

Walcott added, “He obviously exposed himself before the World Cup. He has put it all about him. It is what Cristiano does, which is why he has been so good for so many years.”