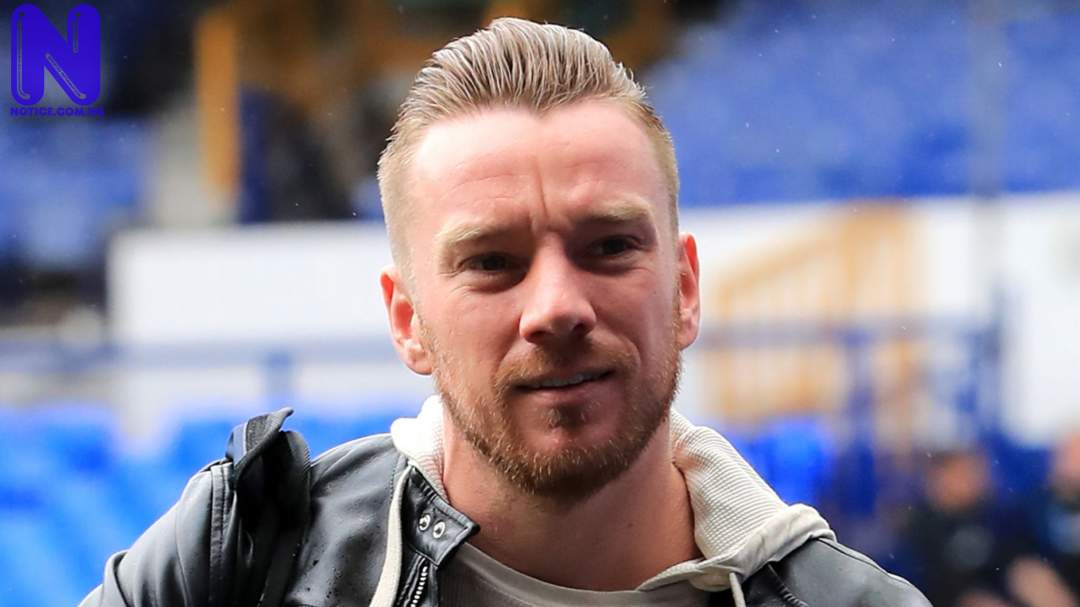 O’Hara believes it would be a backward step in terms of Sterling’s chances of winning trophies if he joins Chelsea.

Sterling has emerged as a shock transfer target for Chelsea this summer.

Speaking on talkSPORT, O’Hara said, “Is he going [to Chelsea] to get more game time?

“The Chelsea squad, they have got a top front three. Kai Havertz, Mason Mount, and Christian Pulisic. Timo Werner is a very good player. His finishing is not great, but he is quite similar to what Sterling is. Does he play week in and week out?

“If he goes to Chelsea, it is a backwards step in terms of his chances of winning trophies, but you are going to get the same game time.”

Sterling, 27, has just one year left on his contract with Manchester City.