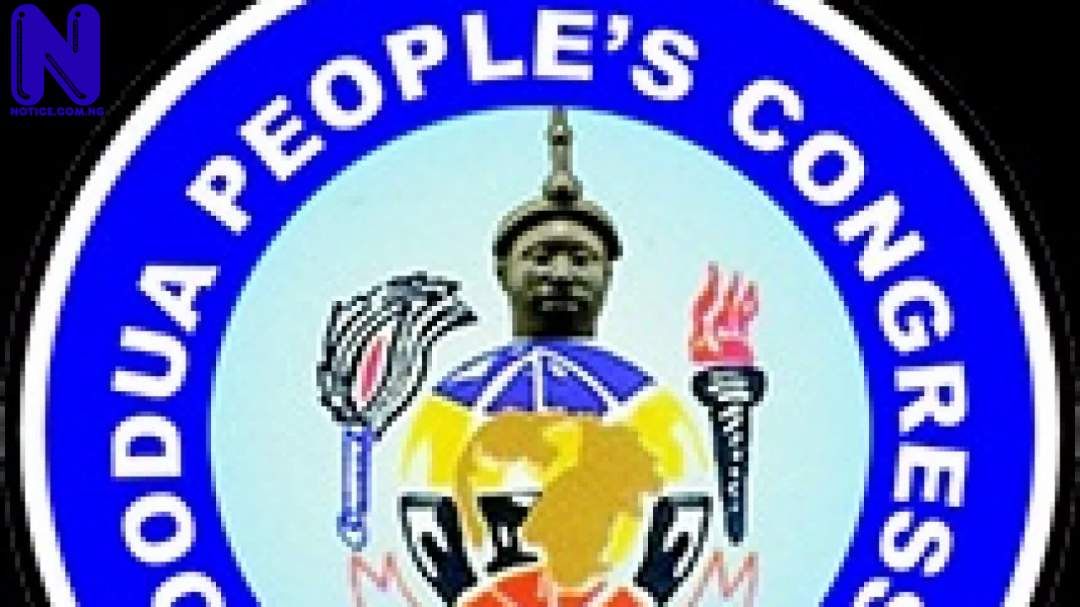 The Oodua Peoples Congress (OPC) Reformed has appealed to all Yoruba sons and daughters to stop fighting themselves.
The group made this declaration while reacting to an allegation which claimed that the Director of Muslim Right Concern (MURIC) Professor Isiaq Akintola has a link with Islamic State for West Africa Province (ISWAP) and Boko Haram.
OPC Reformed, which described Akintola as one of the ambassadors of Yoruba race in Lagos State, in spite of that, warned Yorubas against antagonising each other.
President, OPC Reformed, Comrade Dare Adesope who was represented by the Vice President of the association, Mr. Afolabi Omotosho at a press conference in Lagos on Tuesday, described the allegations against MURIC and its Director as baseless.
Omotosho, who was flanked by OPC Reformed Lagos state Governor, Mr. Samson Balogun said that those who made the allegation should fear God.
He maintained that it was wrong for Yorubas to start fighting Yorubas.
He said, “I have been instructed by my President Comrade Dare Adesope to hold this press briefing after delving into the issue with all seriousness. It is a known fact that MURIC works in line with their moto which says Dialogue and not Violence, because of this they cannot be connected with Boko Haram. Some people want to give them a bad name so as to crucify them. I am saying authoritatively that this allegation is completely false and should not be believed by anybody. If any group or individual can substantiate this allegation with fact, they should come up with it.
“There is a saying which says any house that divide against itself shall not stand. There is no doubt about the fact that our common enemies are using everything to ensure that there is disunity amongst us in order to make it impossible for us to achieve our major and common aim. I want to implore any individual or group that before coming into the public space to levy allegation against someone you should have done proper investigation and hold your fact.
“To we at OPC (R) and other organizations in Yoruba land , such allegation is grievous and if found to be true will never be taken with levity. We have heard one of their leaders in the north linking one of the sitting governors in the north to Boko Haram. Enough of applying politics in all we do if we actually want to achieve our aim. The interest of our race should be our priority and not our selfish interest. Putting our interest before that of Ile Oodua is like putting a cart before the horse.
“The President of OPC (R) in the person of Comrade Dare Adesope asked me to carry out this investigation and we found out that it is baseless and it is pure conspiracy to tarnish the image of this great Islamic organization and the director of the organisation.Therefore, the whole public should disregard it because it is baseless.
“We are all fighting a common cause be it an Islamic, a Christian or Traditional Organization, in as much as we are descendants of Oduduwa. The method we are using definitely defers but we should always exhibit the character of OMOLUABI in all we do. I want to implore every person in the position of authority to always ensure they verify whatever they will say in the public most especially something that has to do with the life or image of a person. We should always ensure that we do not betray the trust and confidence people repose in us. Our primary aim should be how to work tremendously in achieving our priority. We should not allow enemies to bring disunity among us.
“We have known Professor Ishaq Akintola since the days of June 12 struggle. He is somebody who believes in justice and equal rights. MURIC is therefore not an enemy of Yoruba people and they cannot collect money to cause trouble in Yorubaland. Even Boko Haram cannot give MURIC money because MURIC is always condemning violence and terrorism. Boko Haram and MURIC are enemies, therefore the allegation is a lie.
“Professor Akintola has good relationship with his Yoruba neighbors. He is currently the chairman of the Egbe Ilosiwaju Omo Yoruba in Lagos. He is therefore a respected Yoruba leader. Those who made the allegation should fear God. It is wrong for Yorubas to start fighting Yorubas. Professor Akintola is a true Yoruba man from Ile Ife. We can have differences but a wicked lie like this without evidence is very bad”.