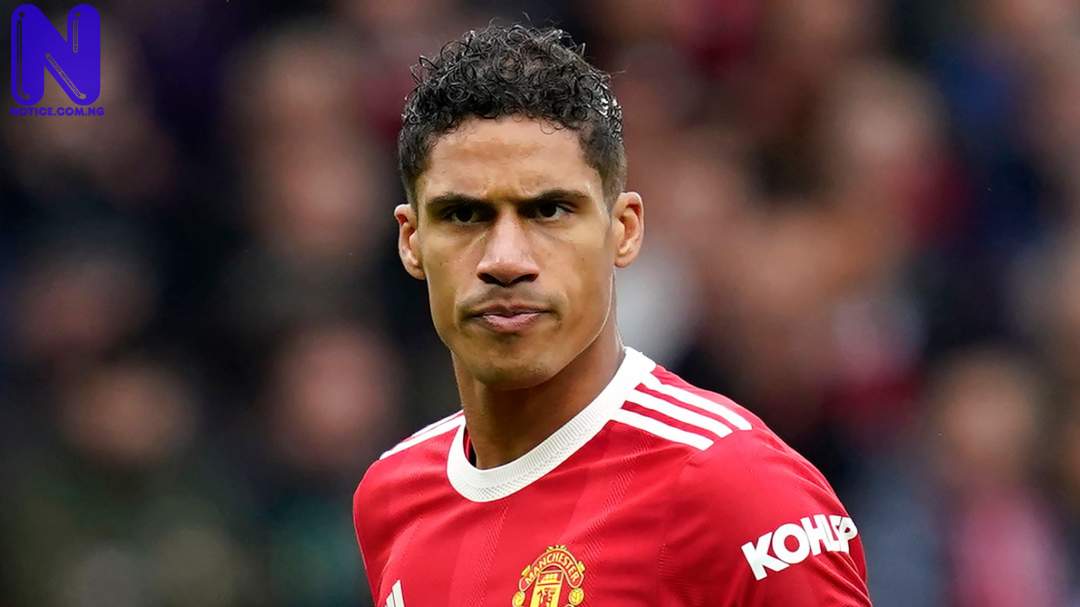 Ronaldo had lashed out against Manchester United owners, the Glazers, manager Erik ten Hag, and a number of other topics during an explosive interview with British journalist Piers Morgan this week.

The Portugal captain’s blunt remarks have divided opinions among pundits and supporters.

Speaking on the development, Varane, who also played alongside Ronaldo during their time at Real Madrid, said the 37-year-old’s latest remarks affect all the players at Man United.

Varane told French radio station Europe 1: “Obviously, it affects us. We follow what is happening and what is being said.

“We try to calm the situation in our own way, we try not to get too involved in it.”