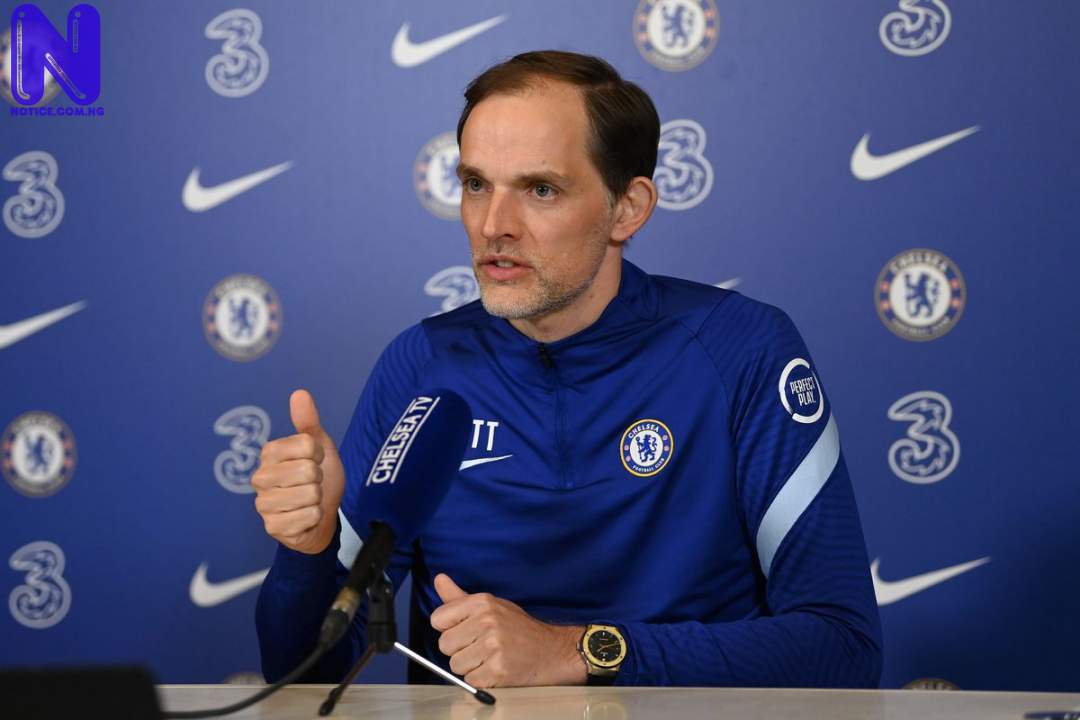 Boehly, 48, has gone on a big-money spending spree with Brighton’s Marc Cucurell the latest deal as he is joining for £60 million-plus.

Neville had accused Boehly of behaving like he wants to play “Football Manager” and said: “He’s wandering around a little bit and they are a bit panicky now. They are almost like bouncing around because it feels like he has to do something.”

But Tuchel hit back at Neville, describing Boehly’s activities in the ongoing summer transfer window as super hard working.

Speaking on the development, Tuchel said at his pre-match press conference on Friday ahead of Chelsea’s Premier League opener with Everton on Saturday: “(Gary Neville said) panicking? No. I would describe it as super hard-working, learning new on the job so it’s pretty much going on. New ownership, stepping in the transfer market is one of the toughest things you can do.

“I have nothing but the biggest respect and compliments for both Todd and Behdad Eghbal. I don’t know when they sleep, maybe they never sleep. We have a very honest, open, direct line of communication.

“The transfers so far speak for themselves. We have a delay, of course. Nobody is guilty, it is because of the sanctions. This led to the loss of key players but like I said both of the owners involved in the daily business do fantastic jobs so far. The transfer market speaks for itself.”