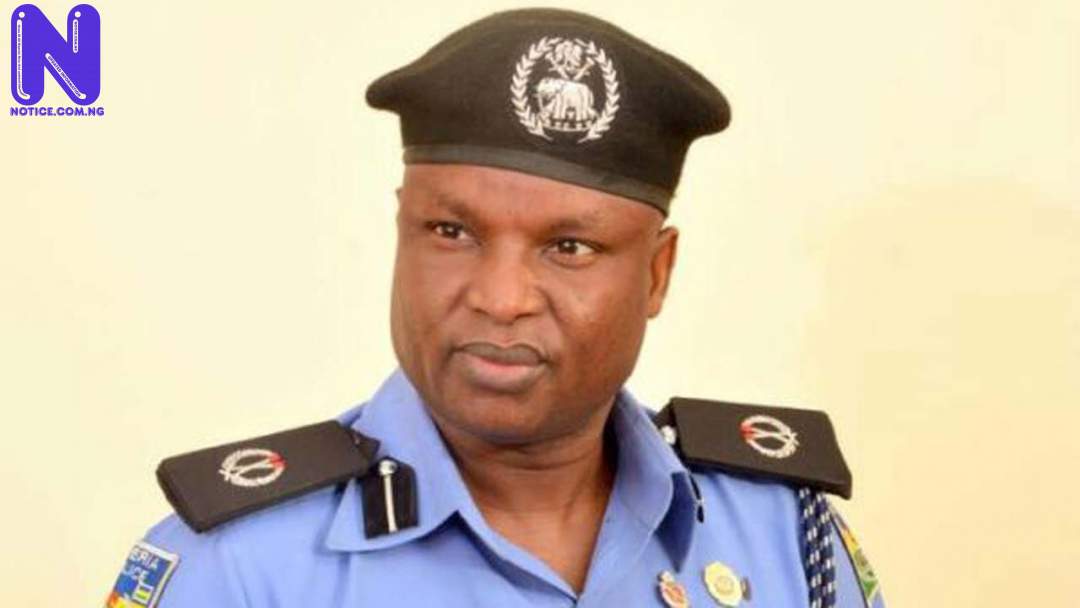 The Police Service Commission (PSC) has said they find it strange that a US Court would order the arrest of a Nigerian living in Nigeria.

PSC on Saturday, claimed it is yet to receive a formal report on the allegations against Abba Kyari, a Deputy Commissioner of Police (DCP).

PSC is the body that exercises disciplinary control and oversees recruitment in the Nigeria Police Force.

There is an arrest warrant on Kyari, after suspected Nigerian fraudster and Instagram celebrity, Ramon Olorunwa Abbas, aka Hushpuppi, allegedly told the US Federal Bureau of Investigation (FBI) about a deal between him and the police chief on the arrest of another suspected fraudster, Kelly Chibuzo Vincent.

The US wants Kyari extradited to answer questions on the allegations.

Although, the Inspector-General of Police, Usman Baba, has ordered an investigation into the allegations, the PSC on Saturday claimed it is yet to be formally briefed on the matter.

The Commissioner in charge of Media on the board of the PSC, Austin Braimoh told The Nation that they would not be bound by the IG's review of the allegations against Kyari.

"The PSC has no position on the allegations against DCP Abba Kyari for now.

“This is because no formal report is before the Commission on the officer. All we hear are mere allegations from media outlets. No constitutional body works with such. A formal report must come to the Commission from somewhere or someone. Besides, we heard that a United States Court either indicted or ordered his arrest. It sounds strange to me that a US court could order the arrest of a non-citizen, a Nigerian citizen resident in Nigeria.