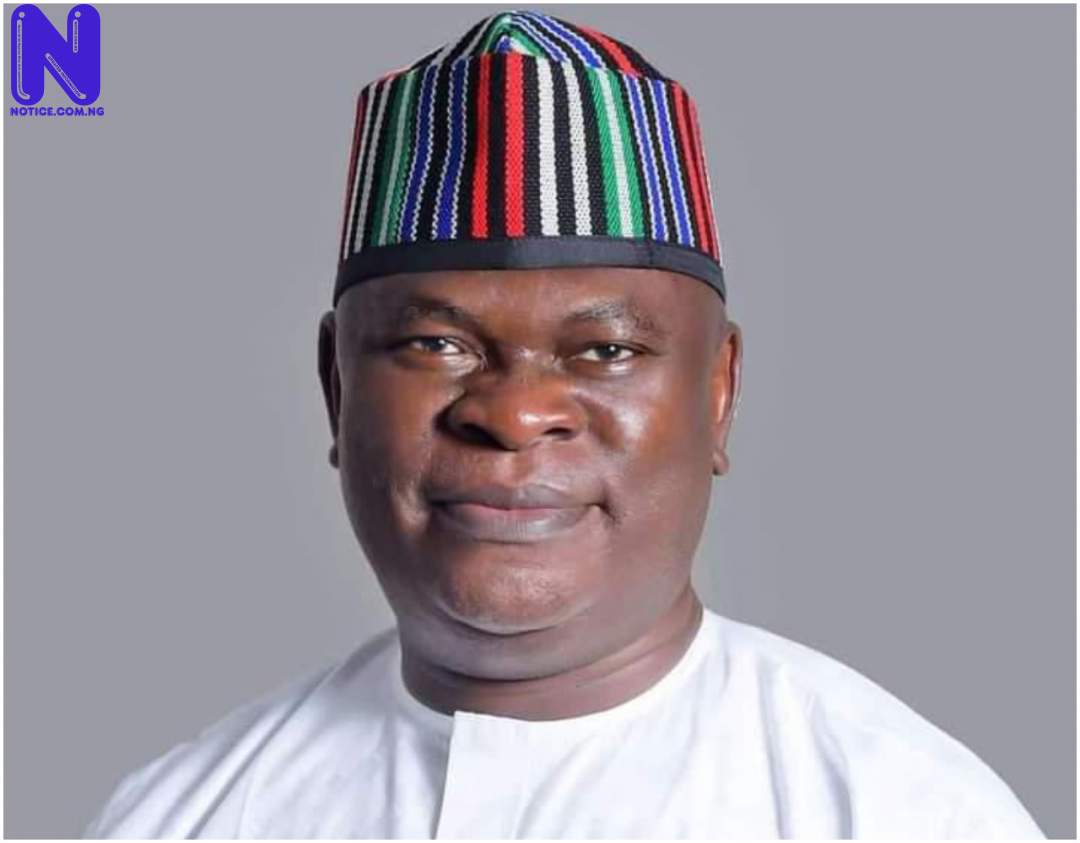 Benue State Commissioner for Finance, Hon. David Olofu, has said all hope was not lost for the governorship of Idoma extraction, come 2023.

This was, even as, he has also described as “unfounded and mischievous”, the news making the rounds that he was working towards becoming the deputy governorship of the ruling Peoples Democratic Party (PDP), against the governorship aspiration of the Idoma people.

Olofu, while interacting with journalists in Makurdi on Friday, said, with the nomination of Engr. Benson Abounu as the Idoma consensus candidate in PDP, it is a pointer that the people were on the right track.

He said, “There has never been a time the Idoma people were as united and sincere in their agitation like this. Since 1999, this is the only time Idoma people would unanimously present one single candidate for PDP primaries. This is a good hope for us as a people and I pray it eventually ends in praise”.

He advised his Idoma kinsmen, especially, various agitating groups, such as Olohi Ka’Idoma, to heed to the advice of Governor Samuel Ortom, by continue to lobby the Tiv stakeholders, for possible understanding before the primaries.

Speaking on the allegation by ‘Olohi Ka’Idoma’, that he was secretly working to jeopardize the chances of Idoma governorship, so he could emerge as deputy governor, Hon. Olofu said, “those behind the report were hallucinating”, as there was nothing to suggest such move.

“Those who are conversant with political party activities and electioneering process in Nigeria would agree with me that, no one talks about deputy governorship of a state, except the governorship candidate emerges in the party, after primaries.

“How can one be talking about deputy governorship when we are yet to know who would fly the flag of the party? As a matter of fact, deputy governorship position is not like other positions that are contestable. It’s usually zoned to a particular area and the stakeholders from the area would meet and present an acceptable candidate that can also help the party win general elections.

“To say one is contesting for deputy governorship position even when primaries are not yet done, is not only misleading, it is also unfounded and mischievous. It is the figment of the imagination of those who are peddling it.

“But I tell you, none of their antics would stop me or the party from standing by the truth or supporting a course that is people oriented and widely acceptable. No one would coarse me into supporting an unjust or unfair aspiration of any individual. I shall continue to work together with the like minds and leaders of the party, to ensure equity, fairness, justice and equitable distribution of positions and dividends of democracy”, he added.

He stressed that, like other illustrious sons and daughters of Idoma nation, he had made his contributions towards the actualisation of Idoma governorship agenda, saying those in doubt should crosscheck with the Benue Rebirth Movement (BRM) under the leadership of AVM Monday Morgan (Rtd.).

The Olohi Ka’Idoma, had early hours of Friday, accused Hon. Olofu of undercurrent aspiration of deputising the Tiv consensus candidate in PDP, Rt. Hon. Titus Uba. The group also alleged that the Commissioner, who hails from Apa LGA of Benue South, was seriously against Idoma governorship agenda in 2023.