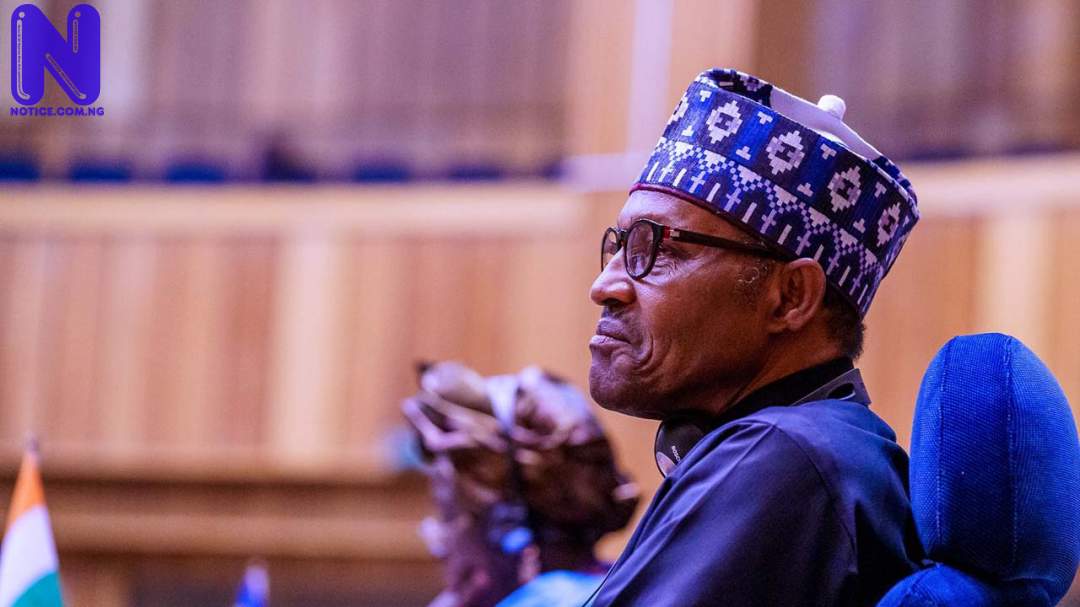 Empire Kanu, Ex-Nigeria Ambassador to Argentina, has lambasted the Federal Government for what he described as the abduction and extradition of Nnamdi Kanu, leader of the Indigenous Peoples of Biafra, IPOB.

The Ex-envoy cautioned the government of President Muhammadu Buhari against hunting the IPOB leader as if he(Nnamdi Kanu)were the problem of Nigeria.

Empire Kanu, who is also a first republic House of Representatives member, challenged the Buhari administration to demonstrate genuine efforts towards addressing the grievances of secessionist groups In the country.

The Ex-lawmaker wondered why the government is showing much interest in Nnamdi Kanu who is only agitating for equity and justice while doing little to rein in Fulani herdsmen and bandits ravaging the country.

"This union was forced on us by the British. The question is: what is Nnamdi asking for? Is it not a simple referendum? Why is the government afraid of giving a referendum to him and others who believe in the cause he is championing to determine whether or not they want to continue in this union?

"Britain should talk now and leave us alone. If you give us a referendum nobody will agitate again because the outcome of the referendum will solve this quarrel.

"So, what is the problem in asking for a referendum? Is the Government not the one harassing Nnamdi Kanu? They are the ones harassing the poor boy."

Kanu demanded that Nigerian Government accord the IPOB leader his legitimate rights after they abducted him back to the country.

Although the Buhari government is yet to make public how and where Nnamdi Kanu was arrested and brought back to Nigeria but multiple reports have it that the IPOB leader was arrested with the help of Kenyan authorities, who detained the separatist leader before handing him over to the Nigerian authorities.