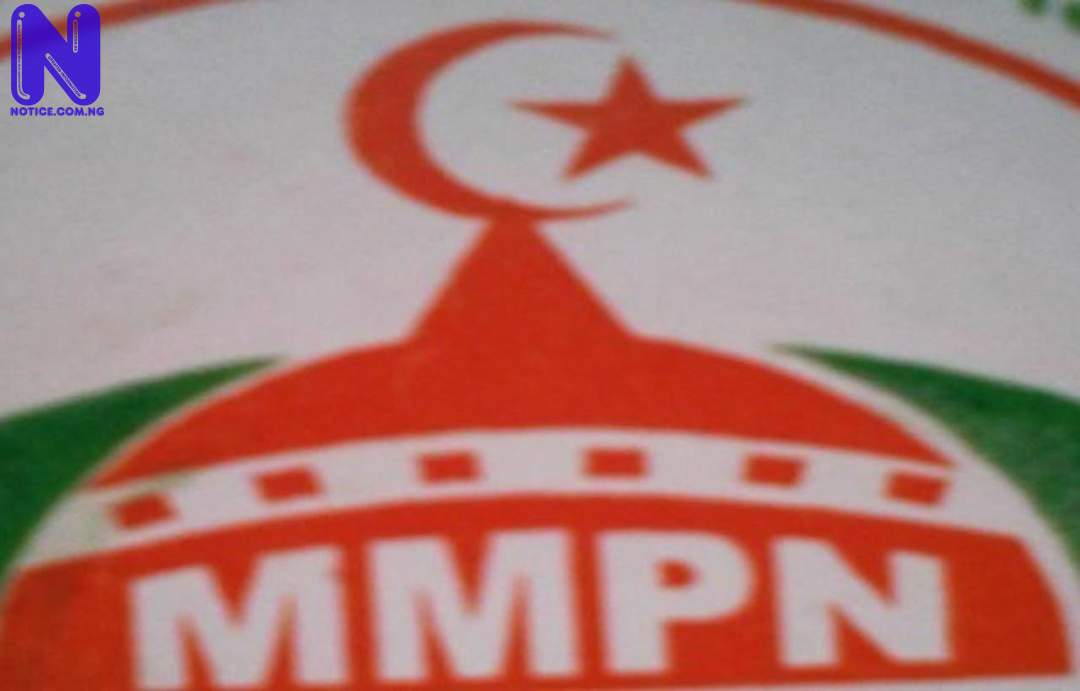 The Muslim Media Practitioners of Nigeria (MMPN) has said that it is a criminal offence in Islam for anyone or group of people to kill anybody through jungle justice.

The group made this disclosure on Friday.

Our correspondent gathered that a student of Shehu Shagari College of Education, Sokoto, Miss Deborah Samuel was allegedly students over an alleged insult to Prophet Muhammad.

MMPN has however described the incident as anti-Islam, barbaric and sad.

National President of MMPN, Alhaji Abdur-Rahman Balogun, in a statement, described the case of mob killing of the girl in Sokoto as a criminal offence in Islamic law.

Balogun, on behalf of MMPN, condemned in strong terms the jungle justice meted out on the deceased on the excuse of committing blasphemy against Prophet Muhammad.

Balogun in the statement made available to Press explained that killing innocent people does not have a place in Islam.

He said that as a Muslim organisation, MMPN joins all others groups and individuals to condemn what happened in Sokoto on Thursday.

He explained further that what happened in Sokoto is a manifestation of ignorance on what the religion of Islam preaches.

Balogun used the opportunity to charge Islamic scholars to renew their commitments to preaching peace, love, tolerance and understanding as taught by the Prophet Muhammad himself.

“So the punishment for any offence in Islamic law is decided by a judge. No other member of the public has that jurisdiction.

“As a body of Muslim Media Practitioners, we join all others to condemn this barbaric act and call for immediate justice on any individual or group of people found guilty of perpetrating this dastard act.

“This is so because if any individual or group is permitted to judge and execute punishments on their own without recourse to the constituted authority, there will be nothing but jungle justice and anarchy on the land.

“Again, what happened in Sokoto is a manifestation of ignorance on what the religion of Islam preaches, hence the need for Islamic scholars to renew their commitments to preaching peace, love, tolerance and understanding as taught by the Prophet Muhammad himself.

“The Prophet (S.A.W) during his life time was maligned, insulted and attacked but he didn’t retaliate or order his people to prosecute any of them, hence, people accepted Islam during the lifetime of Prophet Muhammad ( S.A.W ) because of his exemplary and worthy character”.