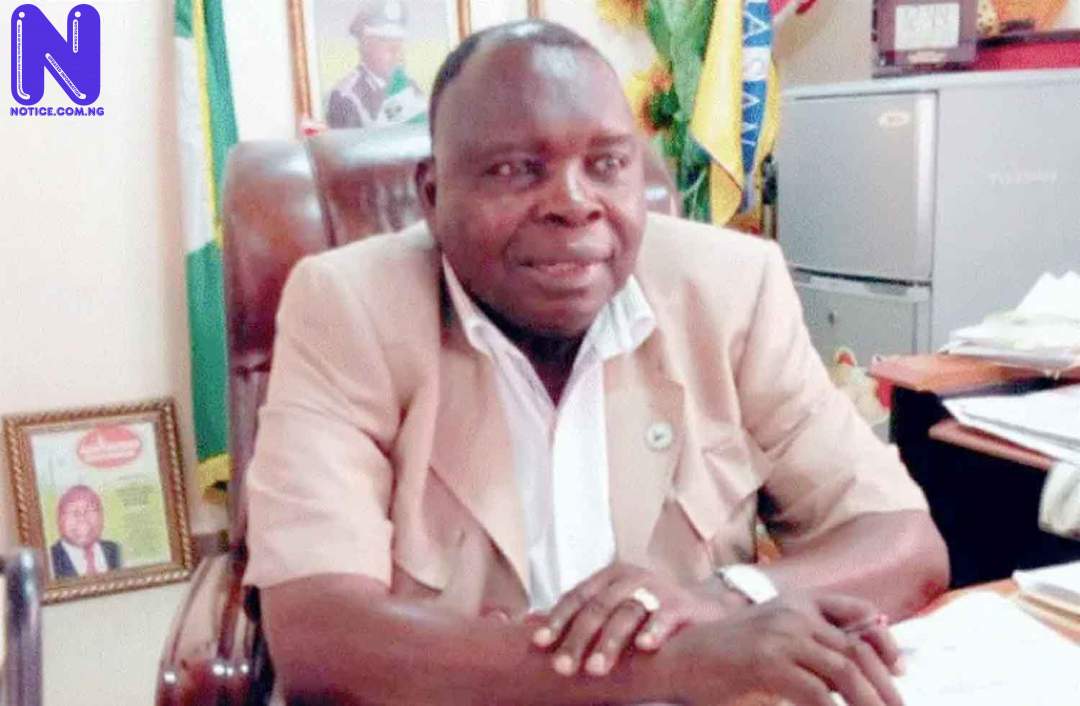 Ex-Deputy Inspector General of Police, Udom Ekpoudom has said that it is absurd and intolerable that in recent times the Ex-Minister of Niger Delta Affairs, Godswill Akpabio likes to deprive people of their rights, and cause confusion and division anywhere he is.

Ekpoudom spoke to journalists over the weekend on the insistence of Akpabio, who is a Ex-governor of the state, that he is the rightful Akwa Ibom North senatorial candidate for the All Progressives Congress (APC).

Akpabio did not contest the senatorial primaries officially organised by the Independent National Electoral Commission (NYSC) and witnessed by the Department of State Services (DSS), the police and other stakeholders as he was campaigning to be the President of Nigeria. in spite of that, there were media reports suggesting that he had also bought the senate nomination form in case he failed the presidential primaries. INEC has refused to recognise Akpabio’s version of the senatorial primary election.

Ekpoudom said he was very surprised when Akpabio ran back to the state when he surrendered to Bola Ahmed Tinubu, the eventual APC presidential candidate, and began to struggle for the senatorial ticket which he (Ekpoudom) had won already.

“I thought he was joking. So, what I am trying to say is that Akpabio was not a contestant in the primary. We did the primary and the results were sent to Abuja and the Independent National Electoral Commission supervised the whole exercise, the Police, the DSS were there and the results were sent to Abuja. Three weeks later, he came from nowhere to become a senator. What he (Akpabio) is doing is absurd to Abak Federal Constituency.

“To buttress his assertion that Akpabio causes confusion, Ekpoudom further explained that when Ex-APC national caretaker committee Secretary, Senator Akpan Udoedehe brought the APC to the state; it was supposed to be Udoedehe's turn to contest the governorship position. Now is the turn of the Uyo Senatorial District in the state to produce a governor but Akpabio wants to bring someone from outside, and by doing that, trouble ensued.

“I am not happy because of that. It's injustice. As if that was not enough, we conducted congresses in the state from the wards to the state level. He came and caused confusion. When the reports were sent to Abuja, on the way, the result was changed without knowing that INEC had their copy. Senator Akpabio was not a contestant for Ikot Ekpene Senatorial District in the primary.”

Reacting to Akpabio’s claim that the primaries conducted by INEC was cancelled due to security issues, Ekpoudom denied vehemently that there was a security threat.

“If the primary was cancelled, why didn't they inform me? Nothing like that happened. INEC was there, the police were there, the DSS was there. There was nothing like a security issue. How would a retired police chief like me take part in an exercise and there would not be enough security? He just wanted to use that as an excuse,” he said.

The Ex-police boss insisted that he would not surrender the ticket he duly won to Akpabio.

“If I was in his shoes, I should be thanking my God that in a state like Akwa Ibom, where there are a lot of educated people, I have been able to achieve so much as commissioner, governor, Senator and a minister of the Federal Republic. But I think, he wants to misuse what God has given to him,” he said.