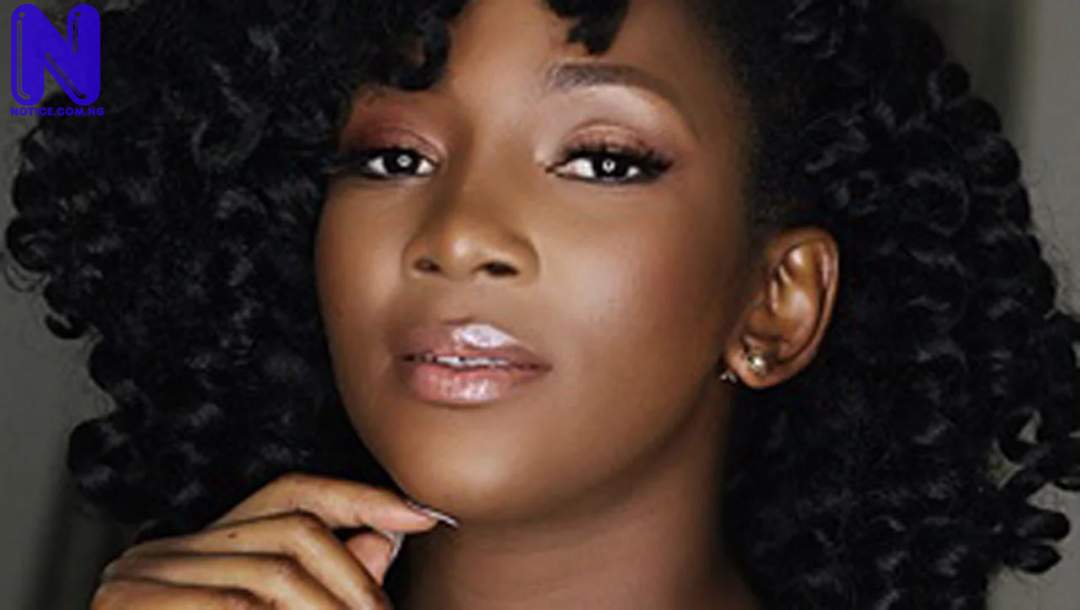 Popular Nollywood actress, Genevieve Nnaji has called out the Governor of Rivers State, Nyesom Wike for banning the End SARS’ protesters from protesting in the State.
Press had reported that the Governor in a statement released on Monday banned End SARS protest in the state.
Wike said the decision to ban the proposed protest meant to hold on Tuesday follows the scrapping of the Special Anti-Robbery Squad by the Inspector General of Police.
Reacting, the actress in a tweet via her Twitter account on Tuesday said the Governor should be ashamed of choosing to be a dictator instead of a leader.
She also said that leaders will be held accountable for every loss of innocent lives in their state.
“Your mustache says it all. You could have chosen to be any kind of leader you wanted.
“You chose to be a dictator. Do you have children? That’s a shame.
“Leaders will be held accountable for every loss of innocent life in their State. END SARS OPPRESSION,” she said.