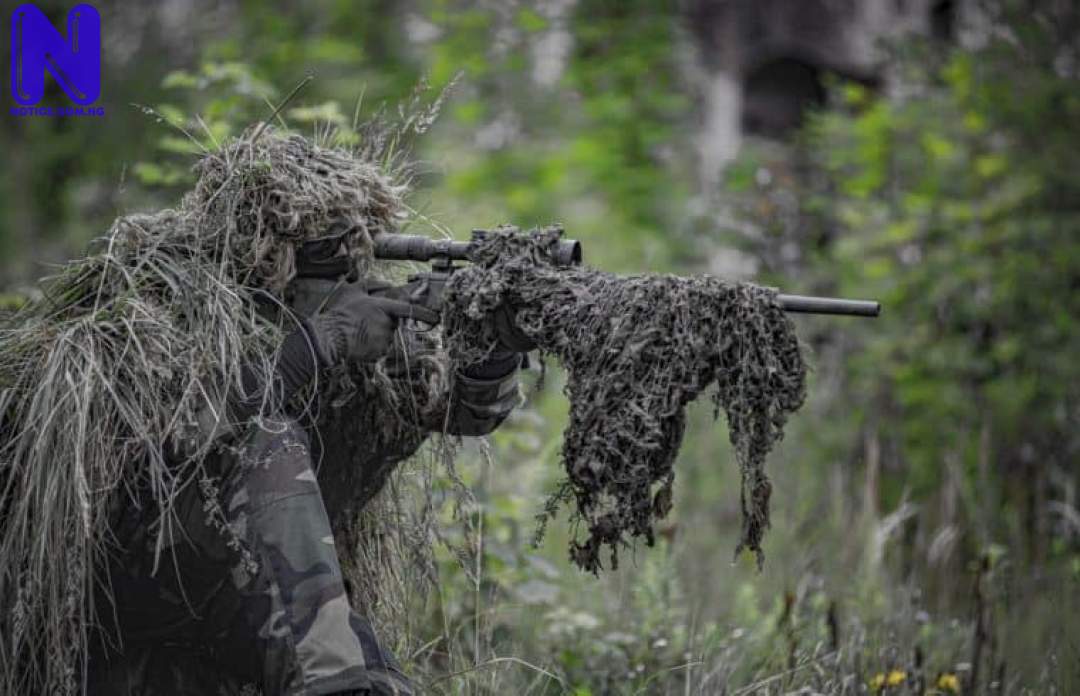 Islamic State’s West Africa Province (ISWAP) fighters erroneously eliminated one of their top commanders known as Ba’ana Okocha.
The indigene of Gamboru area of Borno and four others were shot dead at a heavily protected ISWAP location called Arinna Sorro.
The enclave serves as an armoury and hideout for top militant commanders, including foreign ISIS mercenaries who regularly visit from neighbouring countries.
According to EON Intelligence, Okocha and his guards were wrongly identified by the ISWAP snipers. The squad maintained position throughout the day, it was gathered.
The shooters perceived Okocha and his team as aggressors from the Abubakar Shekau led Boko Haram faction.
Since Shekau’s loyalists were evicted from ISWAP strongholds, the camps had remained fortified. Nobody leaves or enters without permission.
Okocha reportedly led last week’s attack on a military base in Marte and some settlements within the Local Government Area. The terrorists chased out civilians and occupied villages.
On Tuesday, the Nigerian military recaptured Marte and environs after hours of fierce battle. Ground air assets were deployed in the operation that claimed scores of insurgents.
The disunity among the Jama’tu Ahlis Sunna Lidda’awati wal-Jihad (JAS) factions continues to deepen. There have been coordinated attacks against each other.
They engaged in a shootout recently over the ISWAP kidnap of some women linked to Boko Haram. The latter reportedly went on a rescue mission.
Boko Haram and ISWAP still maintain pact with organised jihadist groups – Al-Qaeda and ISIS-linked JNIM and ISGS; Liptako-Gourma Authority in Mali, Burkina Faso and Niger; AZWAJ in Libya; Al-Shabaab in Somalia.