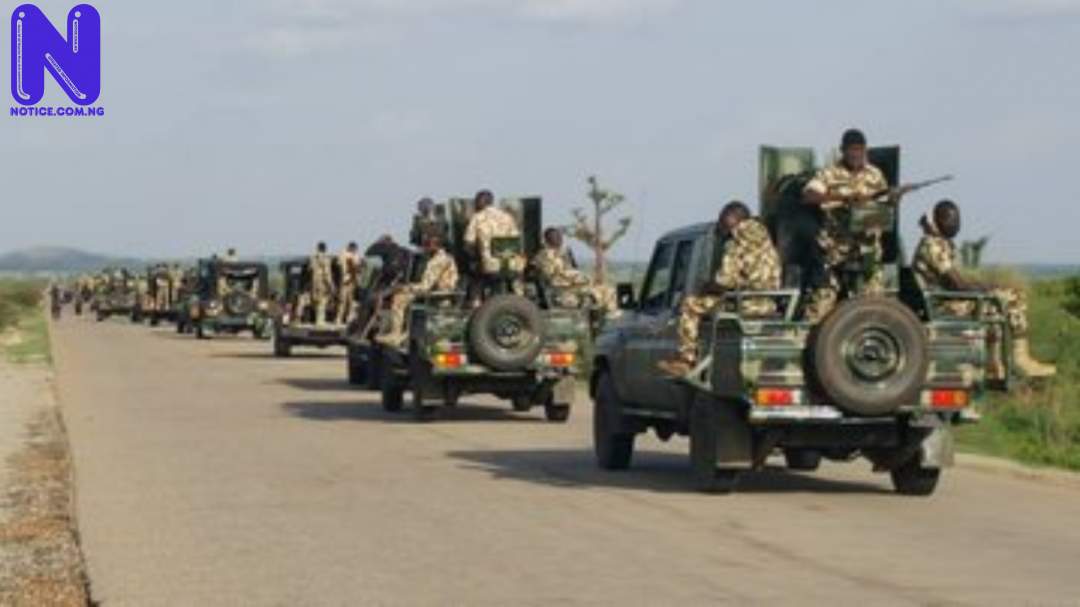 The Nigerian military troops deployed to the area repelled the sect members after a fierce battle.

Scores of terrorists stormed the town in a convoy of gun trucks and motorcycles while shooting sporadically.

DO YOU KNOW >>> Flood wreaks havoc in Ijebu-Ode (VIDEO)

Officers and men of the Nigerian Army and Air Task Force foiled the plan in a coordinated response.

“The terrorists were pounded severely. Those who survive the troops’ onslaught fled, abandoning their evil mission,” a security source said.

The military has hailed the troops for putting up a good fight against the insurgents and safeguarding civilians.