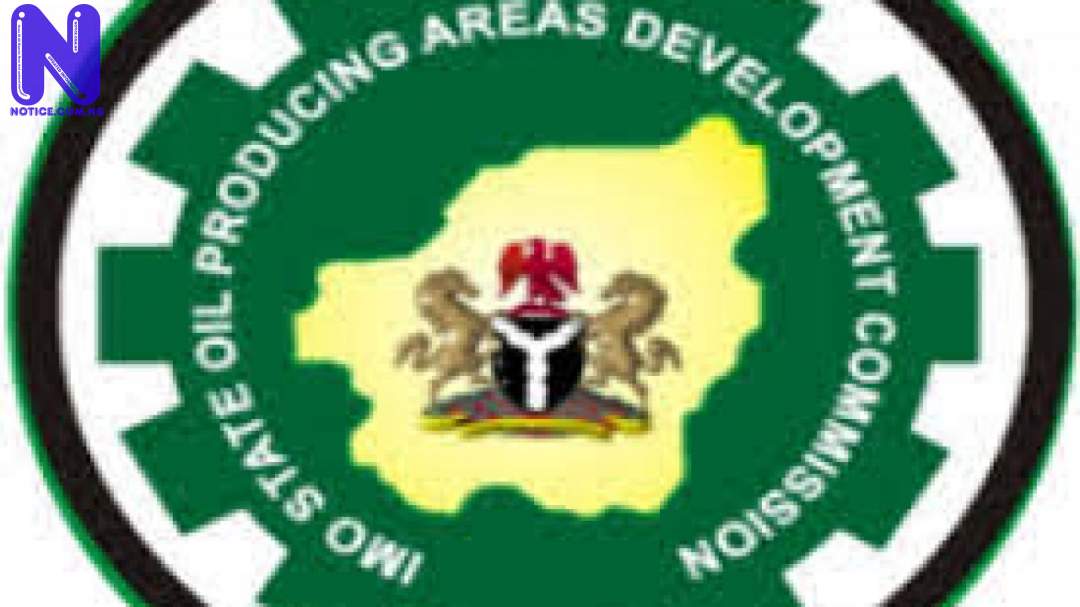 Staff of the Imo State Oil Producing Areas Commission (ISOPADEC), have demanded for their salary arrears, accusing the Hope Uzodinma-led government of suffocating them to death.
The aggrieved staff, who took to the streets of Owerri, the Imo State capital on Tuesday, were seen displaying placards with various inscriptions such as, ‘govt should pay us our many months salary arrears’, ‘govt is suffocating us to death,’ ‘no salary, no work.”
The protesters, As stated by reports, barricaded the secretariat of the commission at new Owerri, singing various war songs.
The leader of the delegation who spoke to journalists, said that the staff had had their worst times since the creation of the commission in 2006.
According to him, “Governor Uzodinma’s government has been insensitive to the plight of ISOPADEC workers. The leaders from the two oil-producing communities of Ohaji/Egbema and Oguta LGAs, are the worst because they have all sold their conscience.
“No single project done in our area for one year down the line.
“Our salaries have been slashed by 80% yet, the government still refused to pay us.
“The monthly youth and women subvention had been stopped by the the present government.
“The monthly subvention for the traditional rulers of the two communities has also been stopped including payment of electricity bill for the two areas.
“We are tired of keeping silent. We will not die in silence. The Governor should pay us our salary arrears or we embark on a mother of all protest,” he said.
Meanwhile, reports had it that the Managing Director of the commission, Charles Orie allegedly escaped being mobbed by the angry protesters who accused him of taking no action towards proffering a solution to their problems.