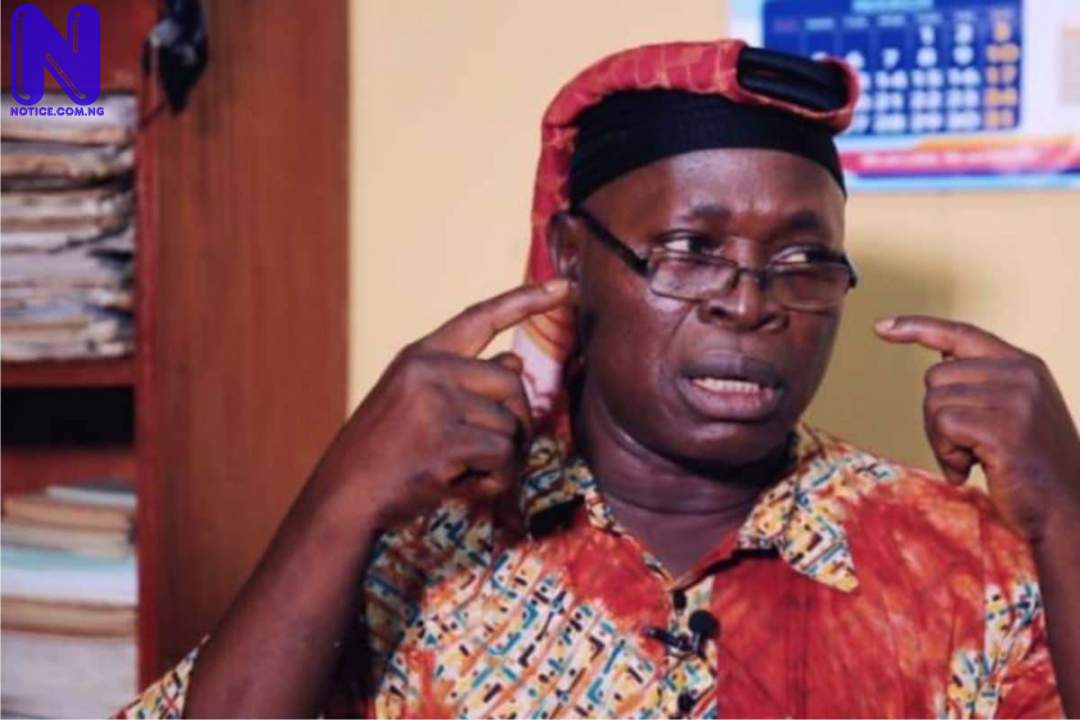 Muslim Rights Concern, MURIC, has asked the Inspector General of Police, IGP Usman Alkali Baba, to transfer the case of fifty children found in the underground of a church in the Valentino area of Ondo State to Abuja immediately.

More than 50 children were allegedly found by the Nigeria Police in the underground of a church on the evening of Friday.

And in a statement by its National Director, Professor Ishaq Akintola MURIC demanded that the IGP Baba transfers the case to Abuja immediately.

The group described the news as shocking, terrifying and almost incredible, adding that such a scary scenario should have no link to a place of worship.

They called on Nigerian People to remain calm and allow the Inspector General of Police quickly intervene, insisting that such matter must be transferred to Abuja immediately to avoid local interference by influential people.

"This is in the interest of the general public. Nigerian People may never know the truth about this case as long as the case tarries long in Ondo Police Command ” the group’s statement said.

It said that Nigerian People are eagerly waiting for the action of the IGP as regards this matter, adding that this case may be the open sesame of several unexplained cases of the strange disappearance of children.

“The IG must not disappoint concerned parents who have been wallowing in deep anguish over the loss of their children for so long. The ball is in IG Usman Alkali's court,” he said.

The Islamic human rights group hailed the police, especially the Ondo State Command for what it described as a breakthrough, saying that it adds another feather to their cap.

Press reported that a number of children, who were said to have been kidnapped were discovered in a church’s basement on Friday night.

The kids, as it was reported, were allegedly victims of a kidnapping syndicate, who kept them in the underground of the church.

A source said the victims were over 50 when police saved them, adding that the pastor of the church and some members of the church had been detained by the police.

In a widely shared video, the kids were seen being driven to the police station by security operatives in a patrol car.