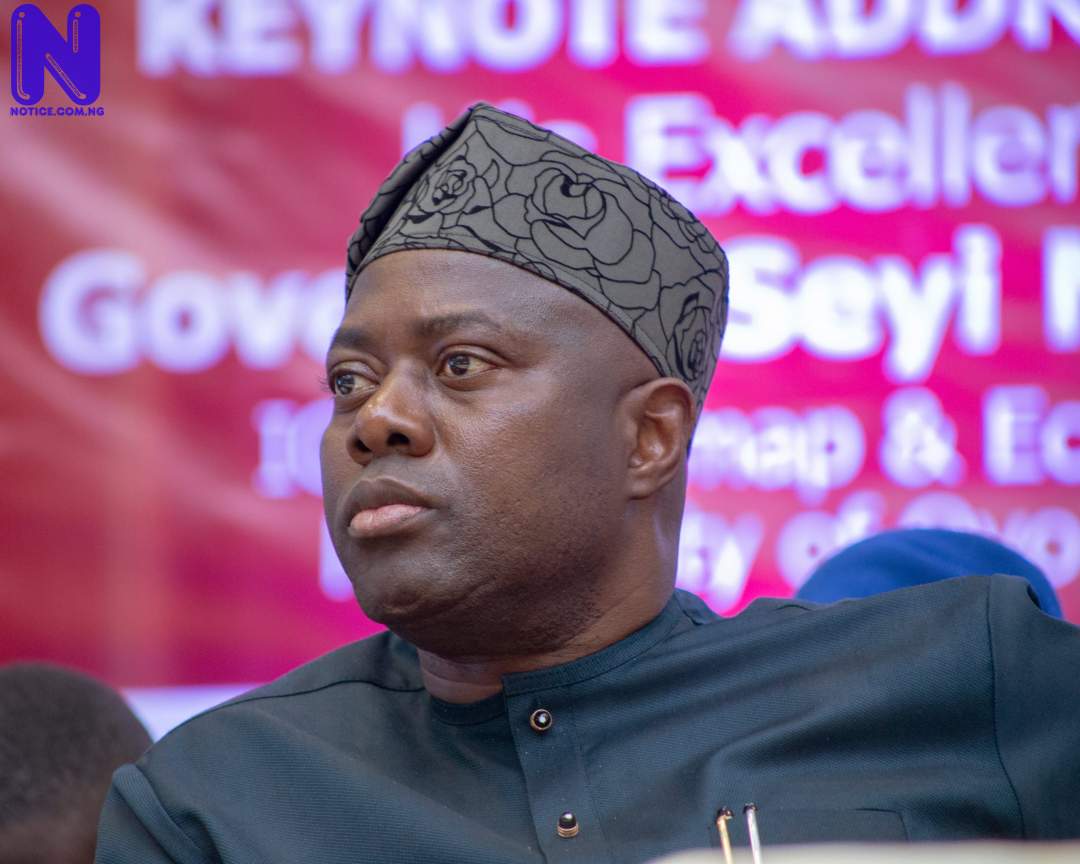 Muslim Rights Concern, MURIC, has alleged that the Governor of Oyo State, Seyi Makinde may have began a systematic, well-rehearsed and gradual elimination of Islamic landmarks in the State.

They stated this following reported earmarking of Muslim ‘Id praying ground situated at Bodija, Ibadan, for the construction of a recreation centre by the State government.

MURIC wants Governor Makinde to clarify his government's stand on the matter in a statement signed by the group's director, Professor Ishaq Akintola and made available to reporters on Saturday.

The group vsaid it was worried about the news that the Governor had allocated Bodija ‘Id praying ground for the construction of a recreation centre.

While alleging that the Makinde government had recently marked a mosque in the state for demolition, the group said the governor should note that religion is a very sensitive thing and that any issue that may trigger controversy is better left untouched.

MURIC slammed Makinde for trying to convert a place of worship “where Muslims call on Allah to a recreation centre where fun seekers manifest all kinds of lewd, obscene and vulgar profanities sounds more like mocking Islam. It was not long ago that a mosque in Iwo Road was marked for demolition by the same administration.”

They said that by marking mosques for demolition and seizing praying ground belonging to Muslims, the governor is telling Muslims in general that they are insignificant.

"Governor Makinde should mark our words, Bodija Muslim praying gound has become sacred land and converting it to any worldly use is sacriledgious. We say this with all seriousness,” MURIC said.

They said the Governor’s alleged actions against Muslims amounted to challenging his creator by seizing the very property on which His Name is called.

"In addition, it is our hope that we are not witnessing a systematic, well-rehearsed and gradual elimination of Islamic landmarks in Oyo State,” the group said.