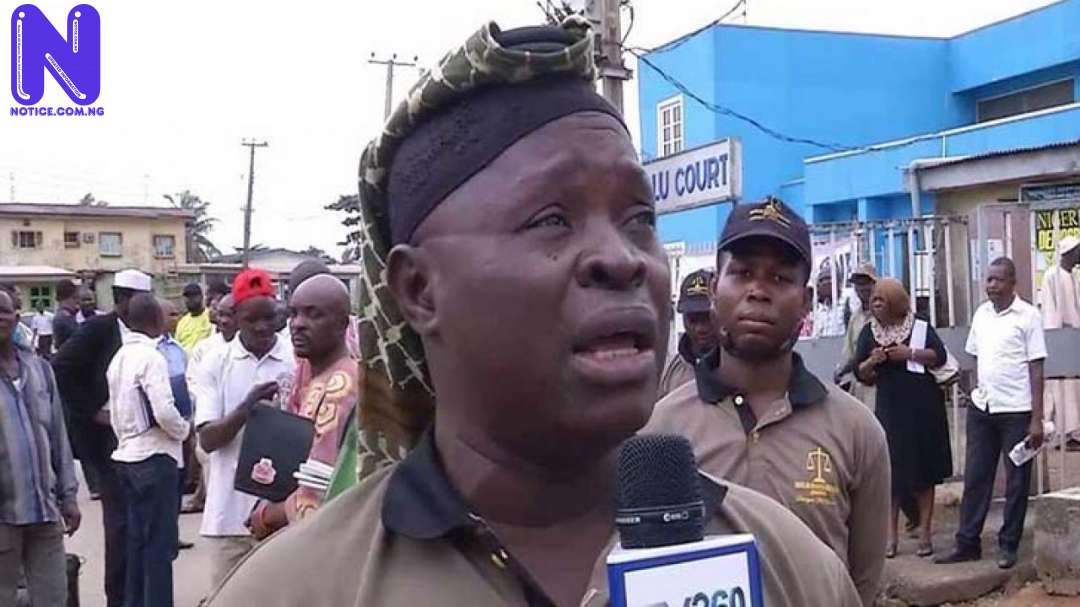 The Muslim Rights Concern (MURIC) has urged the National Assembly (NASS) to direct the release of 54 soldiers incarcerated over Boko Haram battle.

MURIC director, Professor Ishaq Akintola, in a statement on Thursday, said a petition on their fate has been submitted at the Senate and the House of Representatives.

It recalled that the soldiers, presently serving a ten-year jail term, fought with their colleagues against Boko Haram fighters who were armed to the teeth.

MURIC noted that they had earlier advanced with their battalion on 9th July, 2014 under Lt. Col K. C. Uwa to recapture Damboa but were ambushed, lost 23 men and four officers due to inadequate equipment.

“Without fresh arms and without a single armoured tank, they were again asked to advance on Damboa, Deluwa and Bullabilin”, MURIC lamented.

“They, therefore, requested for more equipment from their commander, Lt. Col. Oporum. It was not a mutiny. It was a mere request. But instead of giving them more arms before facing a better equipped enemy, they were rounded up.

“They were first sentenced to death on 17th December, 2014 although this was commuted to ten years imprisonment each by the Chief of Army Staff (COAS), Major General Tukur Yusuf Buratai in December 2015.”

Noting that their crime was complaining about lack of adequate equipment, MURIC called the soldiers whistleblowers.

“The present administration called for whistleblowers and there have been responses. It has led to the recovery of billions of stolen money. What is the difference between the 54 soldiers and others They have been in jail since. But is that where they should be?” It queried.

The group told federal lawmakers “not allow this injustice to stand” and stressed that freeing the soldiers will reinforce the patriotic zeal in hundreds of others currently fighting insurgents in the North Eastern part of the country.